There are places on Earth whose names fall into myth. They become by-words for exotic travel, yet even experienced travellers often never set foot there.

There are in some cases, good reasons for that. Take Timbuktu for example. Yes, it does exist, but it’s a 16 hour drive from Mali’s largest city, Bamako (Flights? Good luck with that), and once you’re there, there really isn’t that much to see. It may be on the World Heritage List, but its days as an important trade city have long passed. Add to that current government warnings against all travel to Mali and you’re left with a destination few clients will visit, or would want to. Those that do (presumably once the country is safe for travel again) will come away with bragging rights and maybe some ‘tripster’ cred, but very few interesting photos.

The island of Zanzibar shares Timbuktu’s mystique, its historical importance to trade, its African location, and its UNESCO World Heritage status. But the similarities end there. Unlike Timbuktu, this is a place of African legend your clients absolutely should visit during their lifetime.

A semi-autonomous territory of Tanzania, Zanzibar is located just off the country’s coast and feels like an entirely different country, with its own unique heritage and cultural flavour. First settled in 1000AD, it has at different times been independent, a Portuguese colony, a British protectorate, and part of the Sultanate of Oman. It wasn’t until 1964 that Zanzibar merged with Tanganyika, to create the Tanzania we know today. The island’s streets are paved with that history, and its beaches are among the finest in Africa, making it an ideal place to unwind from any East African safari adventure. Most important of all, it’s a very safe destination.

Zanzibar is part of a small archipelago of islands steeped in Moorish, Indian, Middle Eastern and of course African tradition, with just a touch of leftover European influence – though English is still widely spoken. Its namesake island, where most of the attractions are located, is also known as the Spice Island, and has seen vast amounts of nutmeg, ginger, cardamom and other spices pass through its port. Spices still play a significant role in the island’s economy, as visitors soon discover in the cuisine. With such a mixed heritage, there are always plentiful options, nearly always locally grown or caught, using ingredients you might not expect. Seafood fans might enjoy an octopus curry or pepper shark, while spices enhance a delicious range of pastries.

The centre of life and economy here is Zanzibar Town, and within it, Stone Town marks the centre of the island’s history. This labyrinth of narrow streets is packed with exotic spots to eat and shop while you discover Zanzibar’s past. The slave trade, sadly, features prominently in that story, but you’ll also discover many fascinating mosques and markets. It’s also an ideal base for day trips around the island, including popular ‘spice tours.’

Wildlife lovers may want to visit Prison Island, home to giant tortoises – Zanzibar is one of the few places you’ll find them outside the Galapagos – or trek into the Jozani Forest in search of red colobus monkeys, a species endemic to Zanzibar.

If you’d rather relax at the end of your safari, Zanzibar welcomes you to its sandy beaches. The island’s relatively small size means your clients are never far from an excursion rich in culture or history, and you can spend your downtime relaxing next to vivid blue waters. The northern village of Nungwi, located just over two hours from Stone Town is the most popular beach destination, but there are attractive spots all around the island. The east coast offers beaches of similar quality, lined by a long barrier reef. Steep inclines can make swimming difficult at low tide, but with a little planning, most travellers don’t find this a problem, and many take advantage of the excellent diving and snorkelling on offer. The south-western beaches offer better opportunities for relaxation, though resort options here are still thin on the ground. Still, clients here are in easy reach of some of Zanzibar’s best wildlife adventures.

For those in search of a tropical getaway steeped in history, with natural beauty and wildlife at the doorstep, Zanzibar offers much more than bragging rights. 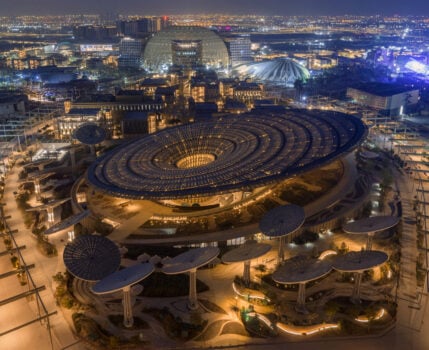 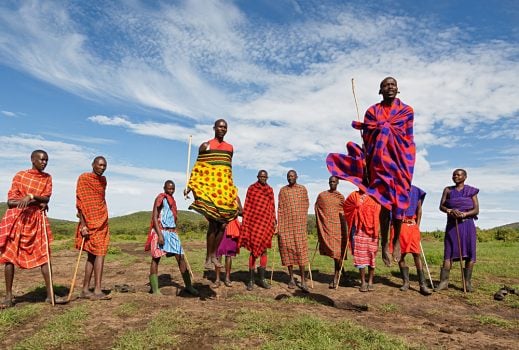 Now Is an Ideal Time to Plan an East African Safari 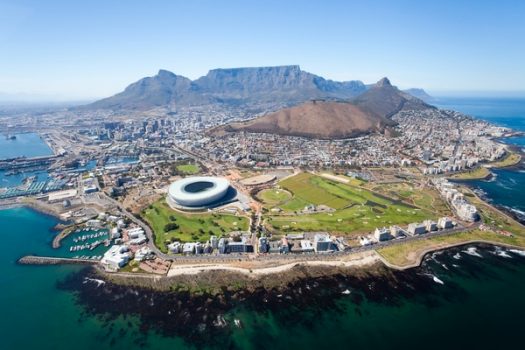