2019 has been a rough year for the air travel industry. Iceland’s WOW air and Britain’s Thomas Cook Airlines abruptly ceased operations after failing to reach last minute agreements to stem their financial woes. Both collapses stranded thousands of passengers in destination, forcing many of them to make alternative and often expensive arrangements. While these were the highest profile collapses, they weren’t alone. Slovenia’s national carrier Adria Airways also ceased operations at the end of September after 58 years in the sky, while South America’s Avianca – the largest regional competitor to LATAM – terminated Avianca Brasil and Avianca Argentina in June. India’s Jet Airways has also been ‘temporarily’ grounded since April.

The chances of being stranded ‘in destination’ by an airline collapse are fairly slim. With that said, seeing an airline you’ve used go under (I’ve flown on three of these airlines in the past four years) makes you acutely aware that this is something to be prepared for, particularly if you love chasing down and taking advantage of those bargain fares, or are booking on a new airline, or one that has been snatched from the brink of bankruptcy in recent years.

In the unlikely event of your airline’s collapse – don’t panic. While this ranks among the most stressful and inconvenient events that can befall your trip, there are things you can do to make it far less burdensome and expensive.

Book with Your Travel Consultant

Yes, the first tip on our list is a bit self-serving. It also happens to be the best advice we can offer. If your airline collapses while you’re in destination, be assured this is likely not your travel consultant’s first ride on that bumpy bus, so they really are your best advocate in making sure you don’t have to come home on… well, a bumpy bus. They have access to the best routings and connections to get you home quickly and safely, can help you find accommodations if you can’t get out right away, and may even work with *ahem* a dedicated air division such as Goway Air, with access to rescue fares and more. This is a lot of groundwork to try and do on your own in a foreign country with hundreds of fellow stranded passengers (who probably booked online) trying to do the same thing, so let your travel agent take some of the load and lend their expertise in the process. This is just one of many areas where travel agents still earn their keep in the supposed age of online booking. Of course, in the case of Thomas Cook, airline and travel agent were sadly one and the same, but in most cases, your travel consultant will be working with a wide variety of carriers with options to bring you home. 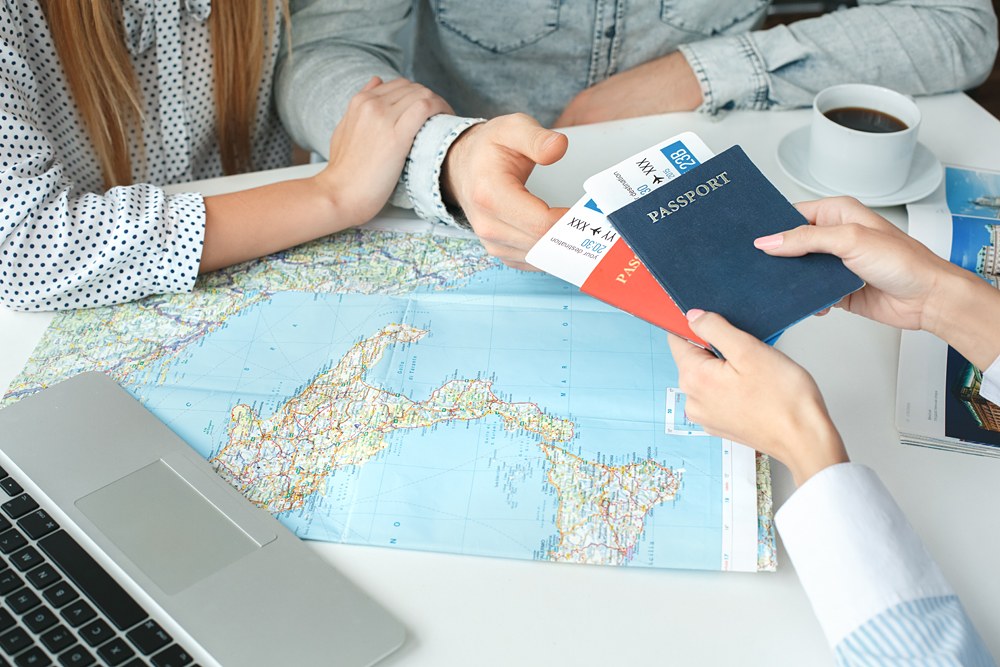 This isn’t specific to protecting you in the event of an airline collapse. It sounds blunt, but there’s a reason people say “if you can’t afford travel insurance, you can’t afford to travel.” This small investment will more than pay you back with peace of mind. Ensure your coverage is adequate in the event of an airline bankruptcy or grounding, and you’ll take a lot of the stress – or at least expense – out of having to rebook if it happens. Many credit cards offer travel insurance when you book using their card, but check the inclusions before relying on this. Such insurance also won’t typically help you with finding or booking a hotel or a new flight, and there’s a good chance you’ll be out of pocket until your claim is processed.

Preventing a disaster is almost always better than trying to fix it, but if you are going it alone, your best bet may be a rescue fare on another airline. In the event of an airline collapse, some airlines will allow you to book their remaining seats at a relatively low cost if you can show proof you were booked on the failed carrier. They may advertise this service or you may have to shop around. Note that even if you are able to recoup the cost through insurance, you’ll probably have to pay out of pocket. Try to be flexible. You may also have to re-route, fly standby (really not fun if you’re competing with hundreds of fellow stranded passengers for a few spare seats), or wait several days for a valid seat to open up. It’s also not unheard of for airlines to do just the opposite and raise their fares in the face of a rival’s collapse, which… yeah, we hear you.

No sarcasm intended. The first two days at the airport after a major airline collapse are the most chaotic. If you can afford to add a few extra days to your vacation while those more time-pressed try to rebook their plans, do so. You’ll avoid at least some of the stress and probably have more options open for when you do decide to leave. You can also look into alternative routes to a nearby transport hub (usually a larger one) with a wider variety of options for your flight home. In destinations like Europe, which have fast, reliable rail connections, this is a particularly viable option. 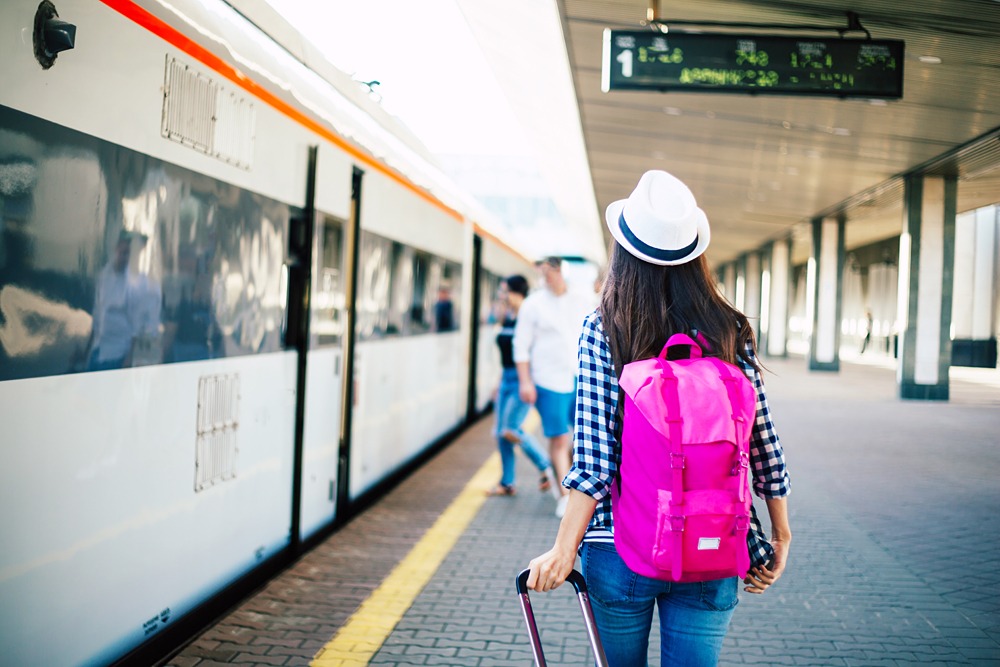 This is a less stressful proposition, albeit still an annoying one. You’ve booked your flights well in advance, only to watch your prospective carrier sink beneath the financial waves before you’ve even packed a bag. Reclaiming your money here is normally quite easy, since you haven’t received the service you paid for. Simply dispute the charge with your credit card provider. Again however, you’re on your own trying to re-book those flights without a travel agent in your corner, and if you’ve already booked non-refundable land arrangements, you’re kind of stuck. A bargain fare booked eight months out isn’t much use if the airline goes under a week before you’re due to travel, when prices will be… you guessed it. Having an air specialist handle the booking for you will open up a much wider range of options if this happens. 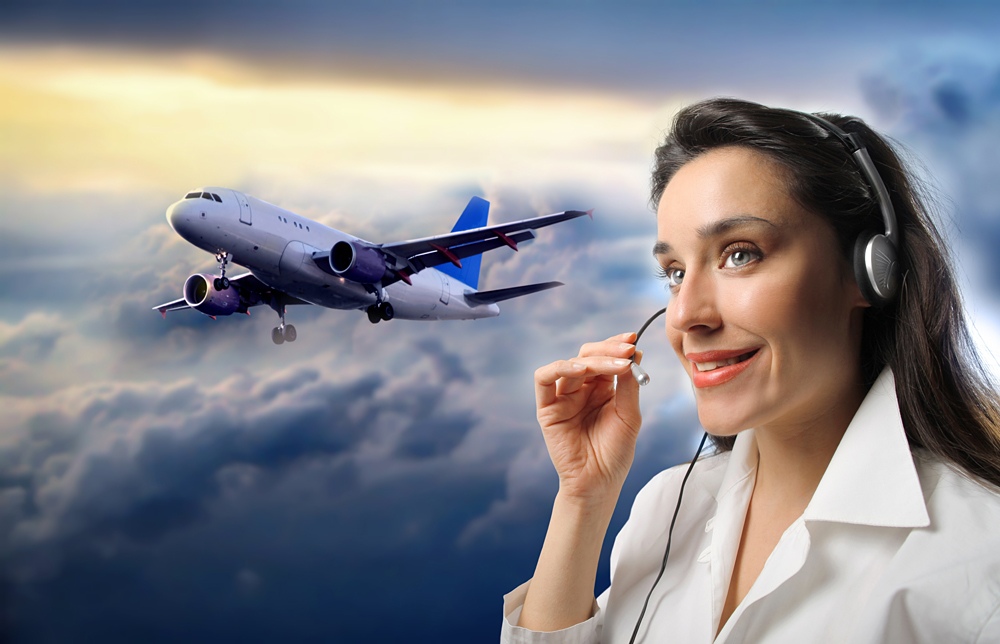