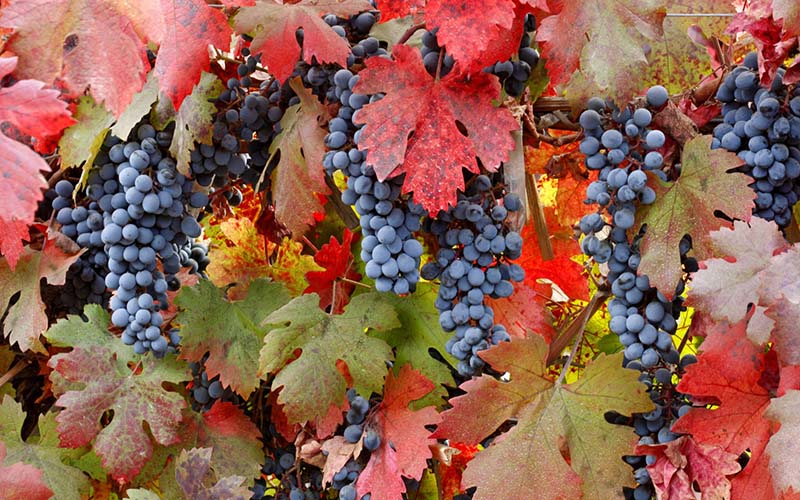 Swap out the crystal-clear blue waters of the beach, or those lazy days by sparkling pools for a deep red, or perhaps a sparkling white wine when you combine Chile and Argentina and their world class wineries.

Home to the tango, renowned red wine, the pampas, Iguassu Falls, and as a gateway to Antarctica, Argentina is a country of extremes, creating astonishing diversity. Chile – the longest country in the world stretching North to South – holds its own on that score, with deserts, lush mountains, lakes, and stunning Patagonia.

Resting on an inland plain, with the Andes in the distance, Santiago is the capital of Chile and the fifth largest city in South America. The Mapuche (the indigenous peoples of the area) destroyed the original town in 1541, only six months after Pedro de Valdivia founded it. The invading Spanish soon returned to rebuild, and the building continues to this day with the city being home to the tallest building in all of South America. The Gran Torre rises 300 meters / 985 feet from the ground. Santiago is one of the most modern cities on the continent, and the gateway to Chile and the country’s famed wines. 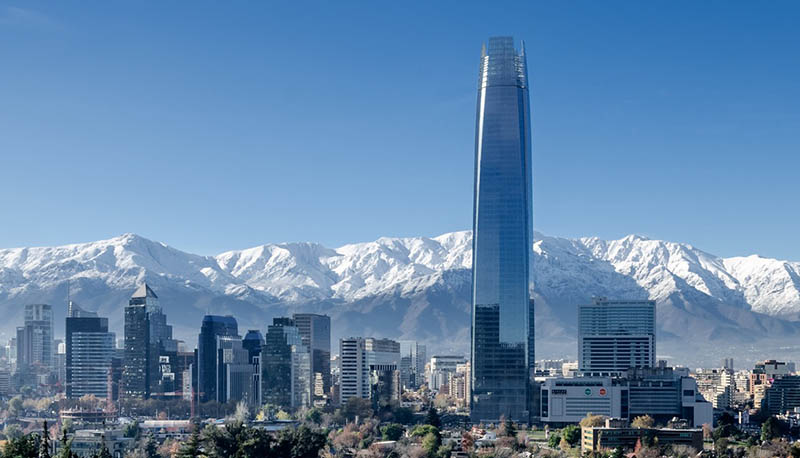 There are numerous wine regions at Santiago’s doorstep, with the Central Valley being nestled between the Andes and the Coastal Mountain Range. It’s also crossed with rivers that make the soil extremely fertile. These expanses of land have been used to grow wine grapes, originally brought from Europe, since the Colonial period. In the late 1970s, Chilean wine producers began to use modern technology to take full advantage of the hilly topography, sea and mountain winds, and notable temperature variations that have made the country one of the New World’s leading wine exporters.

The Colchagua Valley, located 2 ½ hrs from Santiago, is known for the richness and fertility of its soils and the quality of its wines. Here, it’s possible to visit the following wineries; Viña Casa Silva, Estampa, Jacques & Francois Lurton, Laura Hartwig, Montes, Mont Gras, Viu Manent or Viña Bisquertt, depending on the day of the visit.

The Casablanca Valley is relatively new to the wine industry with wine production beginning as late as the mid-1980s. As a young valley of premium wines, Casablanca Valley boasts a large number of modern cellars with the latest winemaking technology, many of them boutique wineries. At its heart is the Matetic vineyard. See their organic vineyards, learn about the methods and processes of vinification, bottling and wine storage, and then spend a few nights at the Matetic Vineyard to get that hands-on experience.

To bring some ‘body’ to these amazing tours, add a day or two in Santiago to savor the fine culinary offerings that Chile has before heading up and over the Andes into Argentina and their equally famous wine region, Mendoza.

Located in the foothills of the Andes in western Argentina, a scenic 12-hour bus ride from Santiago through the Andes, Mendoza is the capital city of the province that shares its name.
Mendoza was founded on 2 March 1561 by Spanish conquistador Pedro del Castillo. Today, Mendoza is famous for its wine production and the area around greater Mendoza is the largest wine producing area in Latin America. It is considered one of nine Great Capitals of Wine internationally, serving as a base for exploring hundreds of wineries that exist in the region. 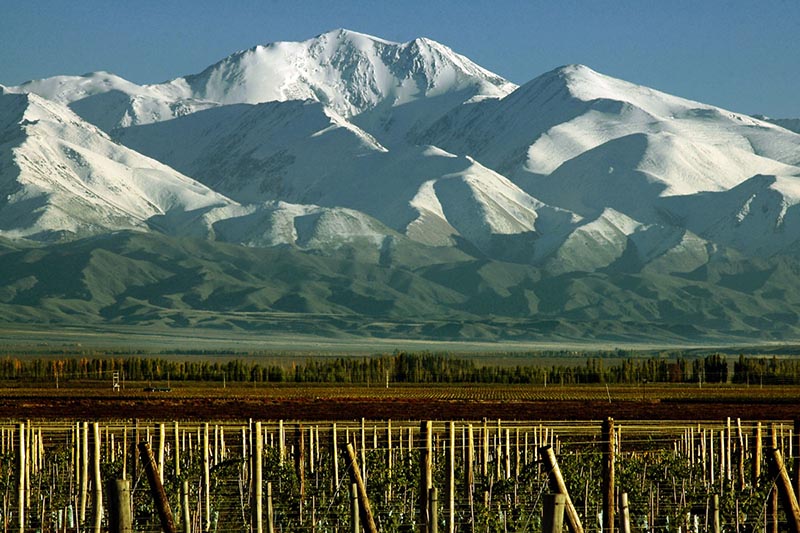 Nestled in a 55-acre vineyard, Cavas Wine Lodge is strategically located between the best known wineries and the magnificent Andes Mountain range. With spectacular views of the Andes, its Renaissance-style villas date back to 1890. The onsite restaurant allows guests to sample dishes prepared with local produce, while the old winery still operates, offering a tasting room and an area devoted to the production (and tasting!) of olive oil.

A great option for staying in the region is Finca Adalgisa, an early 20th century manor house and vineyard that was converted into the first boutique hotel in Mendoza. With an unpretentious approach to luxury, Fina Adalgisa puts you at the heart of Mendoza’s wine country. The lodge comes fully equipped with a concierge, library, spa, wi-fi, and bicycles for touring the region, plus an operating winery with wine and tapas bar. Guests can even take a cooking class to learn about the region’s fine cuisine. A range of other sporting options are available including rafting, horseback riding, and mountain biking Alternatively, guests can take a day trip into the Andes for some of South America’s most spectacular scenery.

Belize Open to Globetrotters from Mid-August