Paula Polachek joined Goway’s GroupsOnly division, bringing with her over 25 years of travel industry expertise from such diverse fields as cruises, airline operation, and wholesale group travel. She is one of the industry’s top Group Travel Planners, having carefully hand-crafted group travel arrangements for a multitude of affinity and special interest groups, incentives, pilgrimages, student study programs, family groups, sports groups, and volunteer and charity organizations. Along with her planning expertise, Paula has travelled extensively throughout Europe, Asia, South America, and the South Pacific. One of her favourite destinations to visit and to send groups to is India. As you’ll read below, she wrote passionately about it after her last trip to this fascinating country.

India, a Journey of Contrasts
by Paula Polachek

My wanderlust has taken me to six continents, visiting some of the world’s most celebrated, intriguing, and unusual lands. I have always embraced travel as an invitation to adventure, learning, and enjoyment, and have been richly rewarded with a melange of memorable experiences. Travel perpetuates cultural awareness, exchange, and appreciation, an aspect of which I find particularly meaningful. I encountered a land seemingly as vast in size as it is in drama and incongruities. I was both overwhelmed and changed by my sojourn to this land that is neither bland nor always comfortable. Although it is not for everybody, being unmoved by it is impossible. It is India. Replete with the promise of astonishment, great spectacles, and sudden challenges to preconceptions, India pays large and enduring dividends to the visitor.

I was transfixed by India’s sights, flavours, and strong and sometimes provocative contradictions. One key to unlocking today’s India is to recognize that it is a country that exists in several centuries at once. India, with a populace of 850 million, is, in part, a sophisticated and modern society, an industrial leader. It is also the home of primitive tribes, of millions of wretchedly poor people who live seemingly without hope. Between ancient and modern, rich and poor, there lives a remarkable spectrum of humanity. The paradoxes of modern India can be seen in the existence of two important research centres – one for space, the other devoted to building a better bullock cart.

Although most of the people are rural dwellers, the cities are India’s dynamos. Mumbai, a metropolis of more than ten million people, gave me my first and most indelible impression of the subcontinent. Amid the remnants of colonialism, drama of urban skyscrapers, and shanty settlements, Mumbai is one continuous rush period. Honking cars, frenetic taxis, fume-spewing double-decker buses, squadrons of motor scooters, and daring bicyclists cover the streets and boulevards. To top it off, all these vehicles compete for road space with shambling cows, creaking ox carts, and rickshaws.

Mumbai evokes a wealth of sensations, from the sights, scents, and sounds of its bustling bazaars to the truly bizarre. To illustrate the latter, barbers, ear hygienists (equipped with an assortment of small, unsterilized cleaning instruments), shoe repairmen, and snake charmers vie for prime sidewalk space, from where they can set up their open-air stalls and service the city dwellers.

Of all the works of humankind, none is more beautiful or symbolic as India’s Taj Mahal, in Agra. The world’s greatest monument to love surpasses expectation. In beholding such perfection, it rendered me speechless.

I discovered that the wonderful tapestry of cultures, languages, religions, diets, and costumes in India form a heterogeneity linked by the mesh of the caste system. Although a totally foreign concept to me, I can see it as a vehicle for ordering a huge mass of people in a large land area. Caste gives people an identity, the knowledge of where they stand in society, and how they should live. As distasteful as I may find it, caste plays a significant part in the politics of the modern democracy. It is part of the very fiber of India, woven into Hindu ideas of life, rebirth, and predestination.

All things considered, I find India’s strongest attraction is in its interplay of contrasts. Nowhere do the past and present co-exist in more colourful abandonment. India is rampant with exceptions and contradictions, the country is astonishingly diverse. India’s subtleties and baffling complexities are not easily penetrated. I embrace the beauty of the land, its people and its treasures. My India sojourn changed me in ways that almost defy explanation. It’s a feeling, a sense of the magnificence, of humankinds’ will to survive in spite of the conditions with which we are fated.

Sample Group Itineraries:
Enticing India
India: A Cultural Journey
India – From the Mughals to the Raj 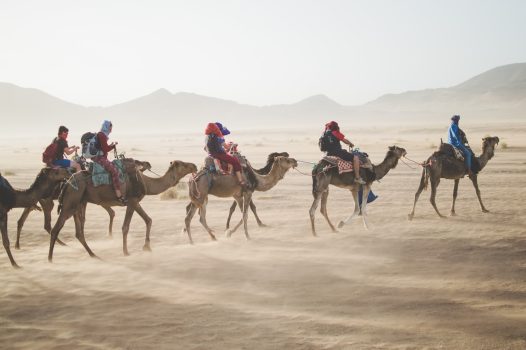 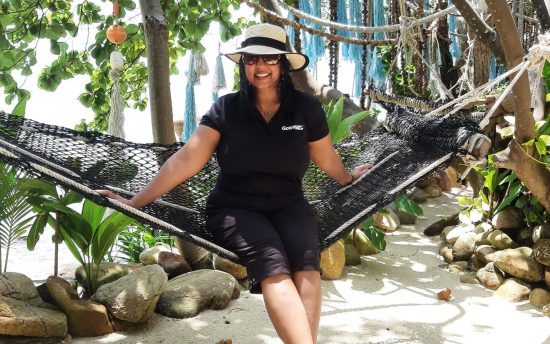 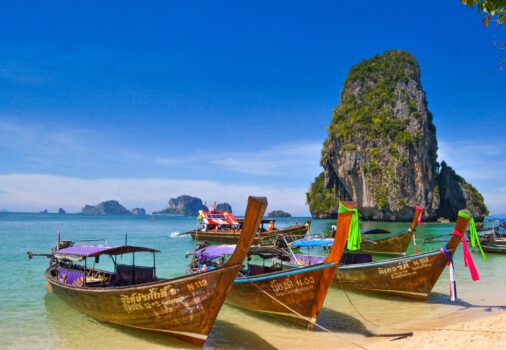