Luis Lagunes has been with Goway for over 6 years. Originally from Mexico, Luis is one of the most travelled destination experts at Goway—a big statement from a company full of world travelers. In recent times, Luis has ‘hit’ Russia, Turkey, Argentina, Germany, and Austria and this, pardon the pun, is just the tip of the Iceberg.

That pun relates to Luis’ recent trip to the 7th continent, Antarctica. He along with fellow traveler and friend, Andre, headed south, joining the traveler’s version of the 1%. That’s our affectionate term for those travelers who make it to the world’s most remote and mysterious continent (in fact, only 0.0004933% of the world’s population visits Antarctica each year, but we’ve rounded it up to keep things simple). Luis and Andrew knew they’d be joining an exclusive group and seeing some awesome natural sights in the process. 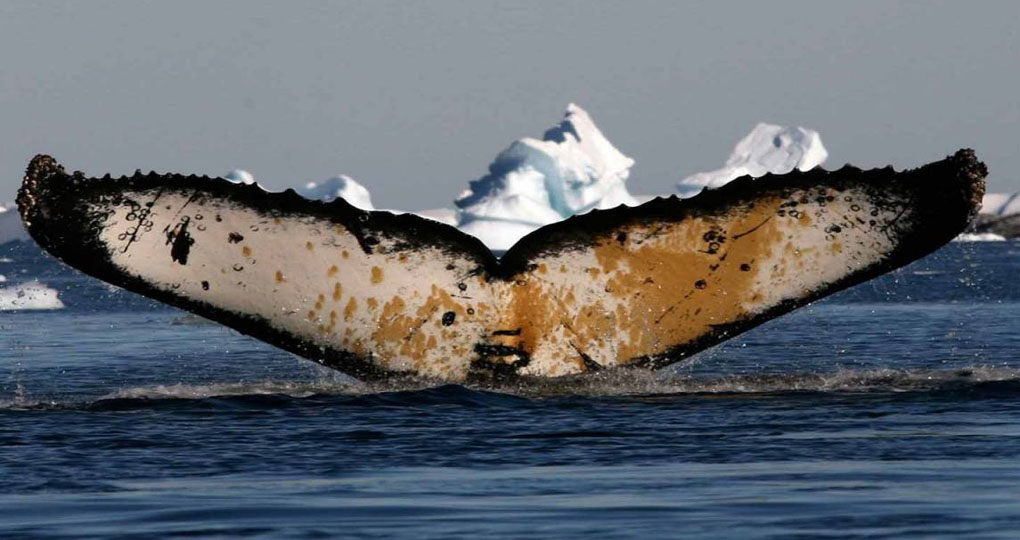 Luis is also a budding ‘director’ whose every trip produces a video blog of sorts. All are captivating, but perhaps none more so than this one.

Click here to see Luis, Andre and some fellow travelers, tell the story of a trip to Antarctica with Goway Travel. 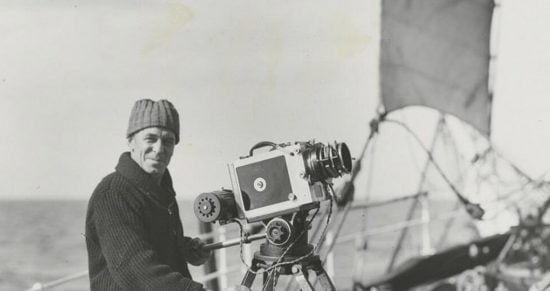 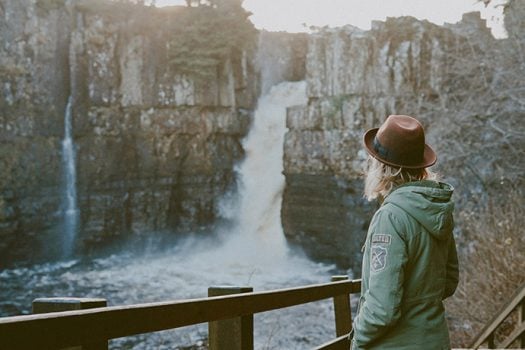 Goway Travel Names its Top Travel Trends for 2018 (So Far) 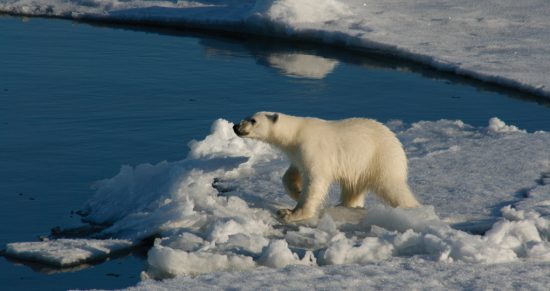 Living the Adventure From Pole to Pole