If you’ve got clients on the West Coast, or anywhere in North America really, their lives will get a whole lot easier this fall. Some new air routes are soon to offer direct connections from the West Coast to popular spots in Asia and the South Pacific. It’ll be easier than ever for your clients to travel the world. These are the three new air routes you need to know about.

On December 1, 2022, Air Canada will start offering direct flights from Vancouver (VYR) to Bangkok (BKK) on their fleet of Boeing 787-9 Dreamliners. It’s the first direct route to Bangkok in North America, so there’s cause for celebration. The flight goes four times a week (Monday, Wednesday, Friday, Sunday) starting December 1.

Starting October 5, 2022, your clients can jet from Seattle (SEA) to Papeete (PTT), the capital of The Islands of Tahiti, with Air Tahiti Nui. This direct flight aboard a Boeing 787-9 Dreamliner goes twice weekly, on Wednesday and Sunday. Paradise is even closer than before.

The Islands of Tahiti aren’t the only spot in the South Pacific that are easier to get to this fall. Starting November 25, 2022, Fiji Airways will offer a direct connection from Vancouver (YVR) to Nadi (NAN), the capital of Fiji. The flights are aboard their Airbus A330-200 aircraft and go twice weekly on Monday and Friday. This new direct flight also makes for easy connections onwards to Australia, New Zealand, and other islands in the South Pacific. There are great deals with Fiji Airways to promote the launch of this flight, so get in touch for details. 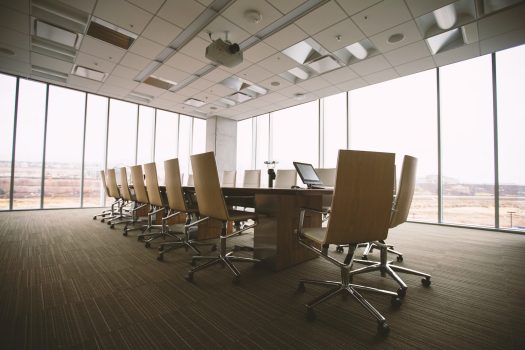 Goway Welcomes Cory Payton to the Team as Account Manager 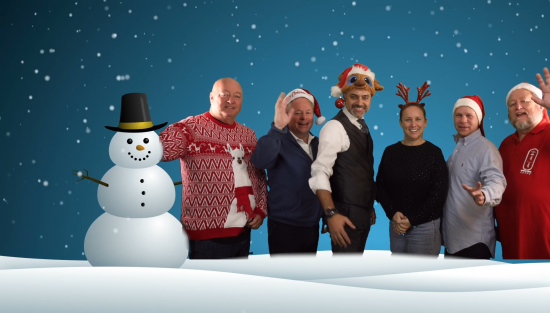 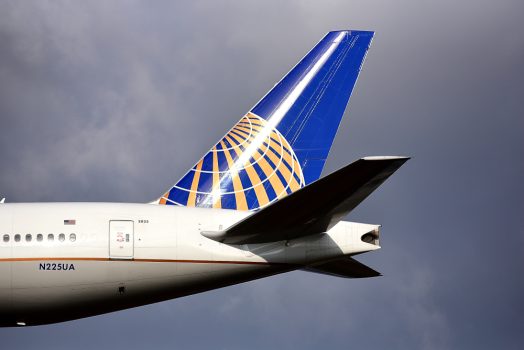