Hong Kong is just one of those cities you have to visit, at least once, in your lifetime. There’s literally too much to do, to see, and to eat! It’s a city which can actually be a trip unto itself, a standalone destination full of culture (and even a healthy dose of culture shock), interesting history, impressive architecture (old and new), and brimming with progress.

As a travel company with a long history of promoting Hong Kong, we recommend that every traveller should take the funicular up to Victoria Peak (incredible views), hop on the Star Ferry to go from Kowloon to the Island, explore the Temple Street Night market, the Bird market, Stanley market (If there’s a market…go! You get the idea) and stop by the Man Mo Temple.  However – your average recommendations for Hong Kong will suggest the above, but what many first time visitors miss are less well-known activities that are just as impressive, potentially more-so. The above recommendations could be squeezed into a 2 day visit, but if you have the time, here’s how to easily add a 3rd day, or more!

Take some extra time to visit… 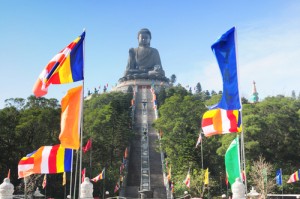 The Island of Lantau is actually larger than Hong Kong Island, but with far less development, it has a totally different vibe. Tai O is a village on the west coast of Lantau and was once an important fishing and trading port for China up until about a century ago, with salt and fish being the main exports. Tourism has since replaced fish and salt as their most important revenue generating source, and as such it is a bit crowded during midday – but it is an interesting look at the life of a traditional Chinese fishing village. The village itself is the main draw, with many houses built on stilts above the water, and paints a picture of a people with a close affinity with the ocean. There’s an enormous Buddha which is a major draw for locals as well as mainland Chinese, and it is quite impressive.

Salt was the real wealth of Tai O, and some of the salt pans still exist today but most of them have been filled in, in order to build homes, land is the scarcest resource here. A large number of the people residing here still make a living by duck farming, small-scale commercial fishing, making shrimp paste (a village speciality), as well as salted fish. Hong Kong is a seaside city, and seafood is it’s lifeblood, and Tai O still remains as a top-quality area to buy both fresh and dried seafood.

Tai O village also spreads onto a tiny island about 15m from shore, and until the mid-90s the only way across was a tiny rope tow ferry which was pulled by elderly Hakka women. This and the high number of sampans earned Tai O the nickname “the Venice of Hong Kong”. There is now a small footbridge over the canal, but on some weekends the rope tow ferry is resurrected.

Some traditional style village houses are still standing in the centre of Tai O, including a few of the famous stilt houses on the waterfront. The stilt houses and the Kwan Tai temple were dedicated to a god of war and are on Kat Hing St. Along with Kwan Tai, there are a few more temples including an 18th century in honour of Hung Shing patron of fisher folk.

With even a few days in Hong Kong, you’ll have more than enough to do. But if you get the chance, break-off and checkout Lantau island, and the village of Tai O. 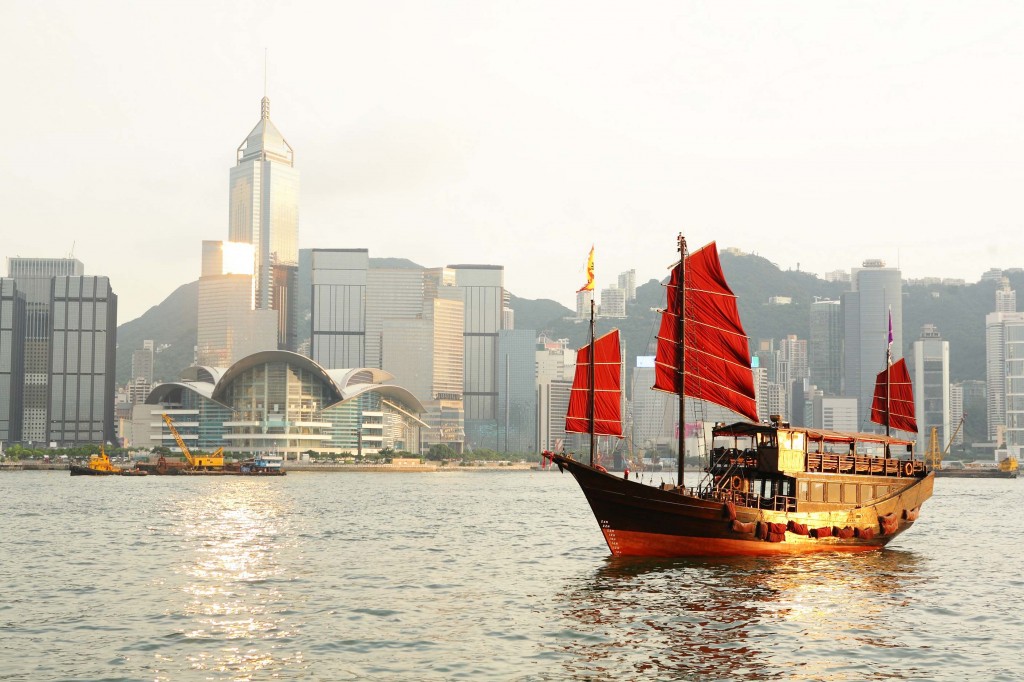