Bunking down in a resort in Fiji is fine, but can only take you so far if you’d like to explore this tropical paradise. That said, the highway system is limited to a single, gigantic ring road. “You can’t get lost driving in Fiji,” quips the driver with a broad smile. Some of the most memorable spots are best reached by boat.

With a near perfect review record and a glowing stack of awards from Trip Advisor, including one for 2015, the Sigatoka River Safari has been introducing visitors to Fijian village life since 2006. The company was founded by Australian, Jay Whyte, in partnership with local former security guard, Pita Matasau. The two first met on Whyte’s first trip to Fiji as a teenager. Matasau even invited Whyte’s family to experience a day in the life of his home village.

Jet boating in New Zealand many years later, Whyte realized the potential for boating expeditions to open up Fiji’s remote villages to visitors. One excited pitch to his old friend later, a whole new way to see Fiji was born!

Today, Sigatoka River Safari embarks 17km outside Sigatoka, one of the largest towns along Fiji’s Coral Coast. Exchanging cheerful waves with locals passed along the way, the tour stops at several points along Fiji’s longest river, where knowledgeable guides share an insight into local history, farming, and culture. This is area is the ‘salad bowl’ of Fiji, and produces most of the country’s fruit and vegetables. The boat is finally moored a short walk from one of the villages, where a warm Fijian welcome and Kava Ceremony await.

Kava, the South Pacific’s signature drink, is shared as a mark of friendship between villagers and their guests. “Look at the river,” warns the guide with a grin, “that’s what kava looks like. It tastes about the same.” He’s not exaggerating, nor is he exaggerating the peppery root-based drink’s numbing effect on the mouth! While the portion consumed at the ceremony is unlikely to see the drink used as a dental anaesthetic any time soon, a kava drinking session lasting several hours (not uncommon, particularly among young Fijian men) can leave the mouth completely numb and go a long way to relieving muscle tension as well. Those who do stay longer should be careful! Too much kava has been known to leave Fijians a touch on the wobbly side, since the root is also an intoxicant!

With the guests officially welcomed, a short village tour follows the ceremony. Children rush around a small elementary school, while their older brothers and sisters attend high school in Sigatoka. Visitors are led through the village – where electricity was only installed in 2004 – to the community centre, where the villagers have gathered for a communal lunch. Fresh tropical fruits, local baked goods, salads, and delicious cold roasted chicken make up the spread, while a cool fruit punch is a perfect remedy for the humidity of Fiji’s interior.

Of course, so is the jet boat ride home, where expertly executed 360 degree spins are sure to earn guests a refreshing shower! 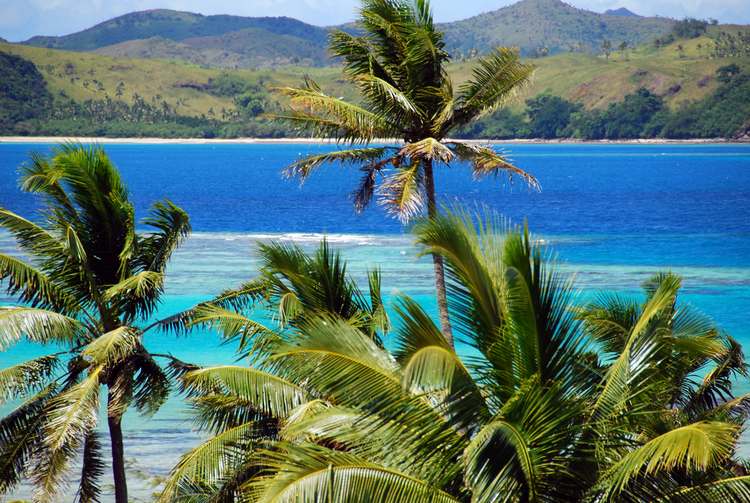 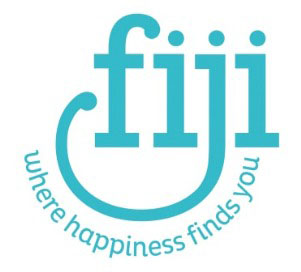