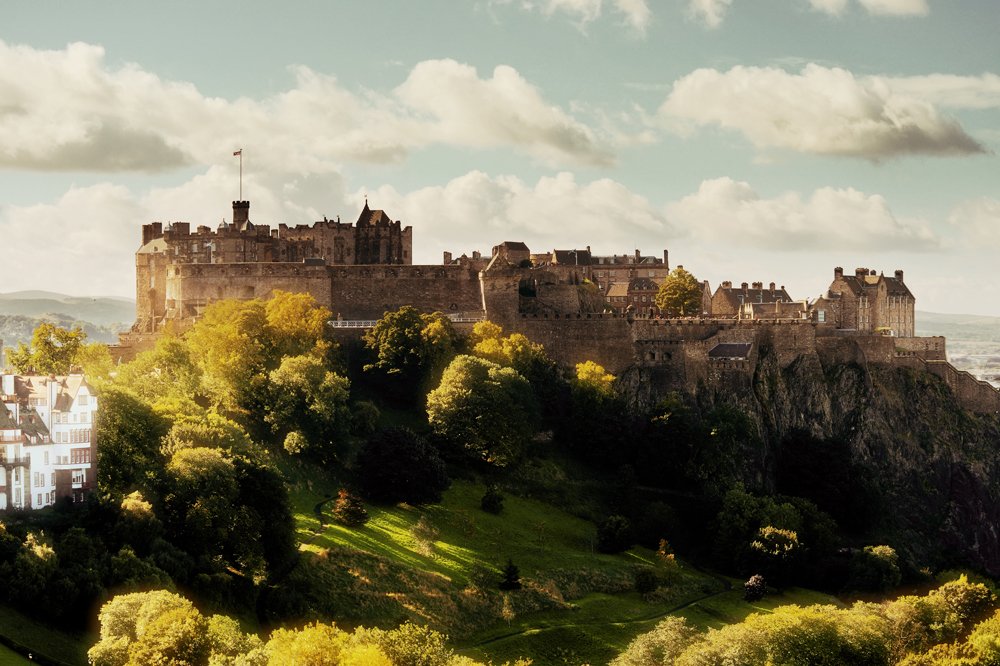 No matter your age, castles never lose their appeal. Maybe it’s that there’s a child living in all of us that is perpetually enamoured of massive stone and wood buildings made to withstand armies in ages past. Perhaps it’s that there’s a romantic allure to the fortresses that were home to knights and kings throughout […] 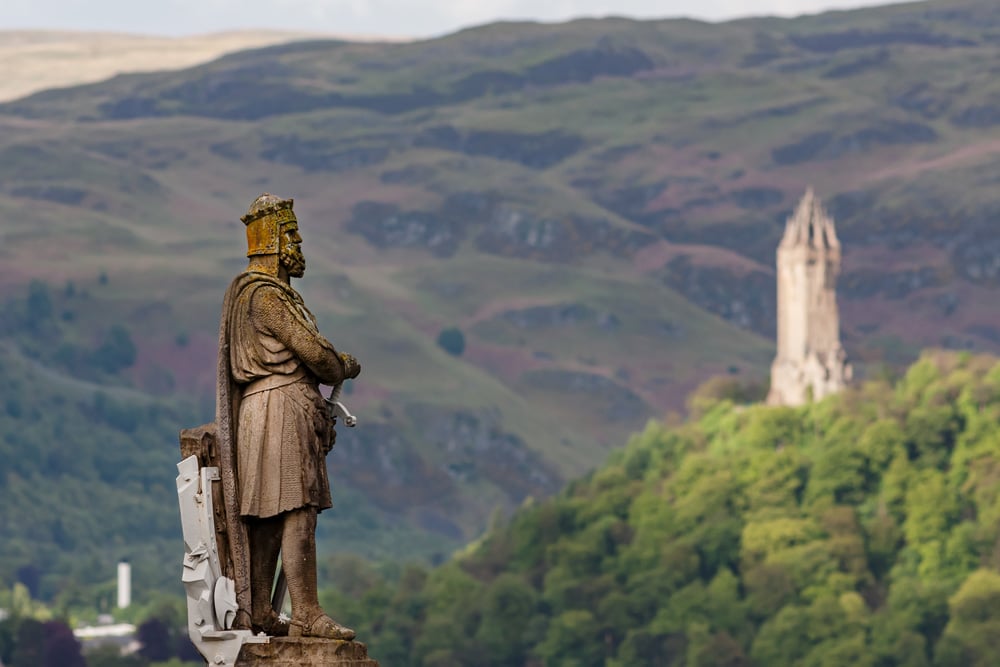 Recently, Netflix released Outlaw King, a medieval epic starring Chris Pine as Robert the Bruce, the King of Scots who threw off English rule and successfully re-established the Scottish monarchy following William Wallace’s defeat at the hands of the English. If the film proves to be half as popular as 1995’s Braveheart, we might see […] 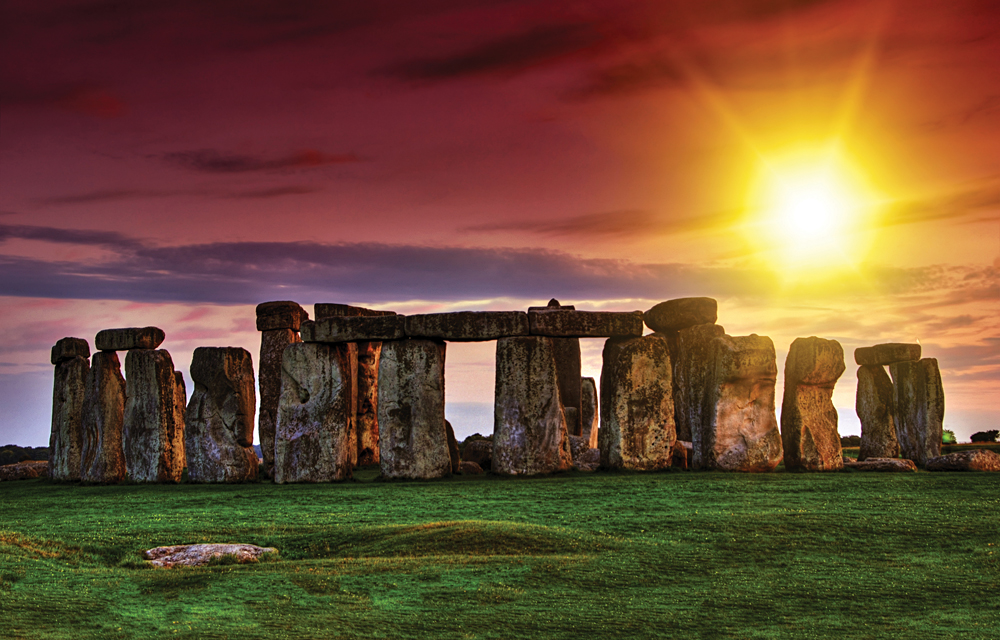 When planning UK tours, whether it be an England vacation or one to Scotland or Ireland, and embarking on destinations you have not experienced before, you possibly read up on it and make a list mentally or on paper of the highlights you wish to see and visit. I have always thought a picture was […] 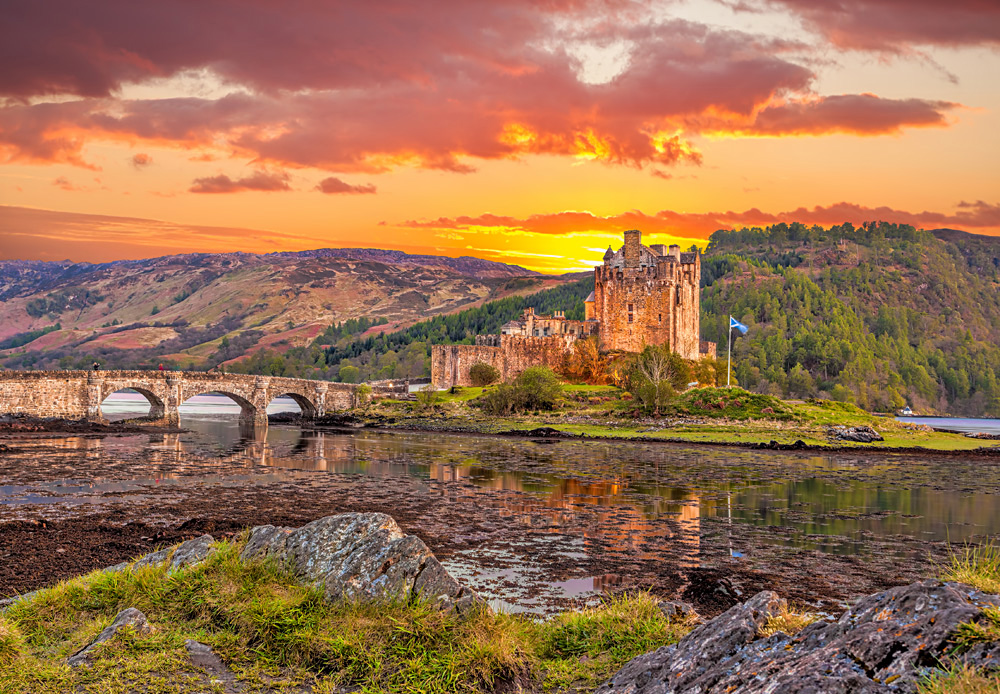 You can be assured that Scotland tours will provide plenty of scope for a diverse vacation. From extraordinary scenery and colourful history, to golf and whisky, take the time to get to know Scotland the Brave. If you are contemplating a trip to Scotland, you need to decide which places and what regions you should […]