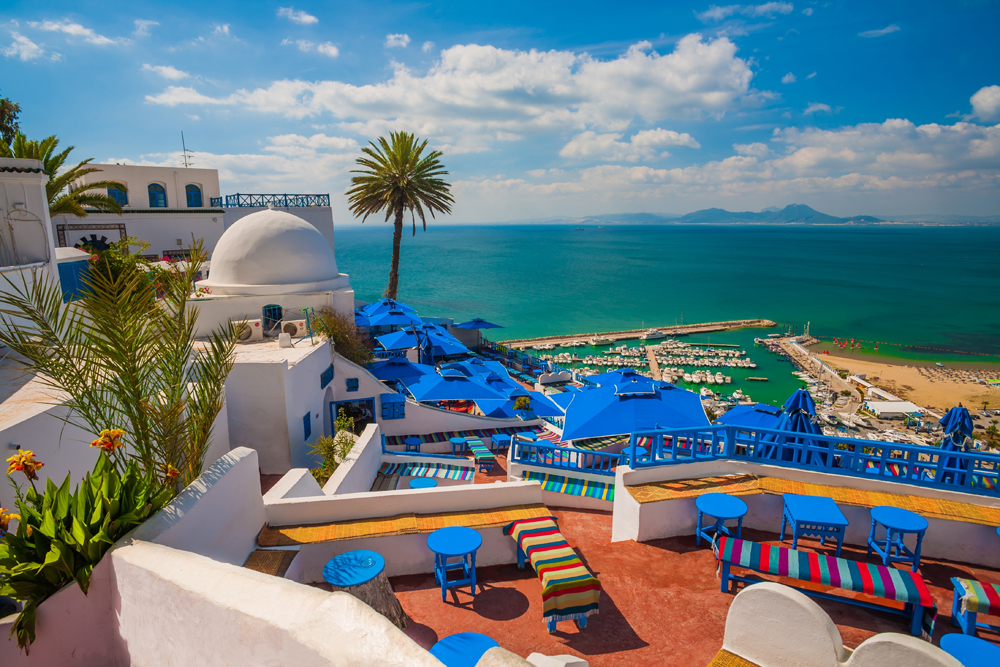 Tunisia tours offer the opportunity to enjoy a wonderful beach vacation and combine it with other interesting things to see and do. Tunisia will certainly provide you with sun-drenched days on the beach but it will also allow you to satisfy your cultural desires with historical sites and desert experiences. It’s a wonderful combination to […] 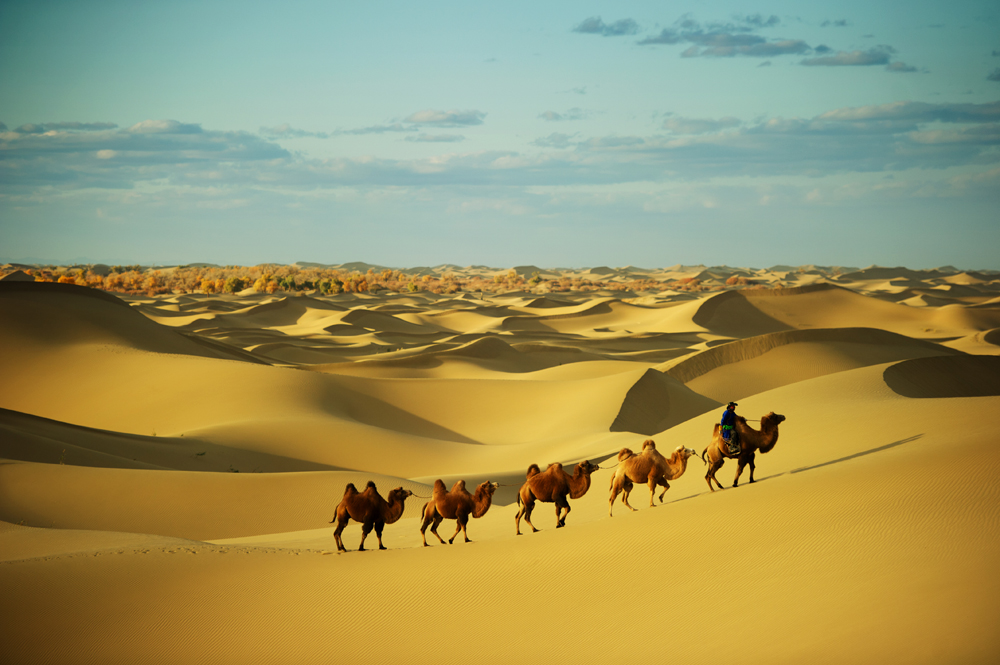 Deserts are not empty, barren wastelands. They can offer enlightening perspectives which should not be missed or dismissed. To prove it, here are 8 fascinating deserts featured in Goway Travel experiences. Let’s start off with a definition of a desert that I found, “It is a barren area of landscape where little precipitation occurs and […] 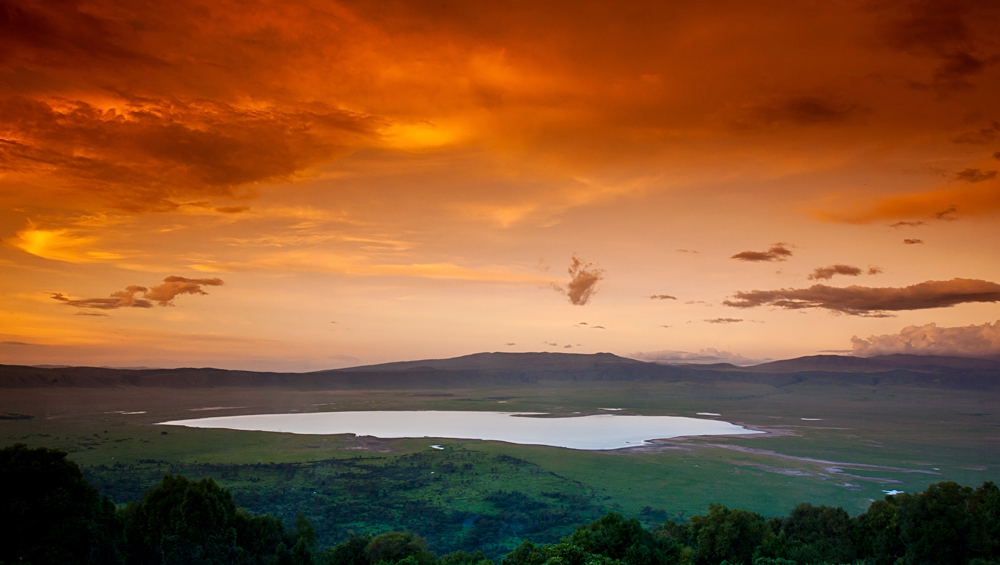 In 2013, the New Seven Natural Wonders of Africa were officially declared in Arusha, Tanzania. They were determined by insights and knowledge from experts around the world, with a key focus on conservationists such as members of the International Union for the Conservation of Nature. Victoria Falls, known as one of the Seven Natural Wonders […]