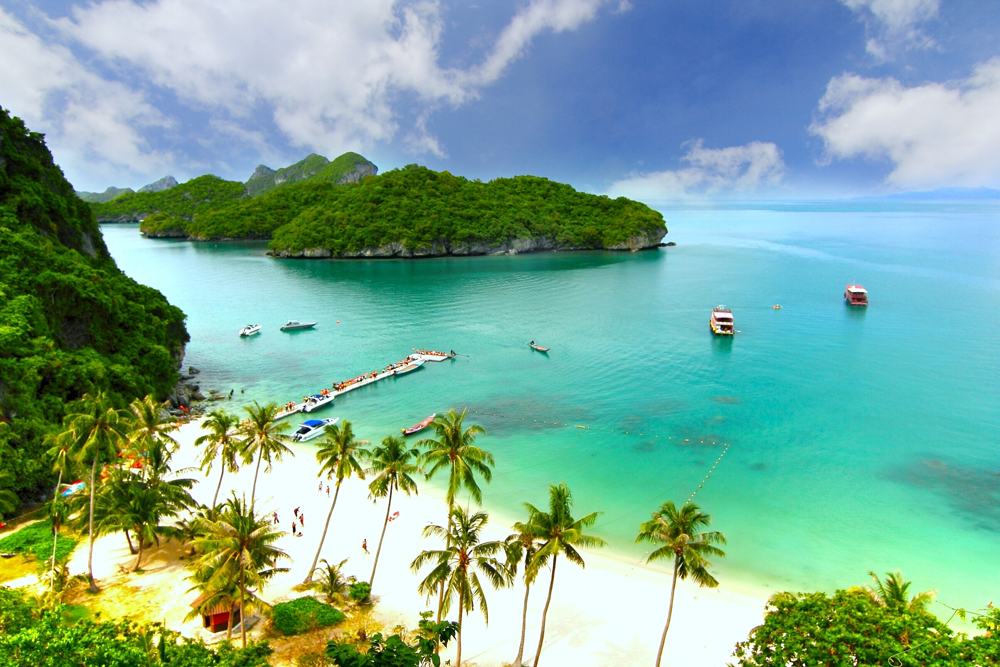 A Thailand vacation offers a large variety of fascinating and exciting destinations to be experienced on Asia tours.  The appeal of Thailand involves a long list of reasons to visit this destination in Asia. So here goes. The weather is fantastic all-year-round. The people are friendly and welcoming. The food is simply mouthwatering. It is […] 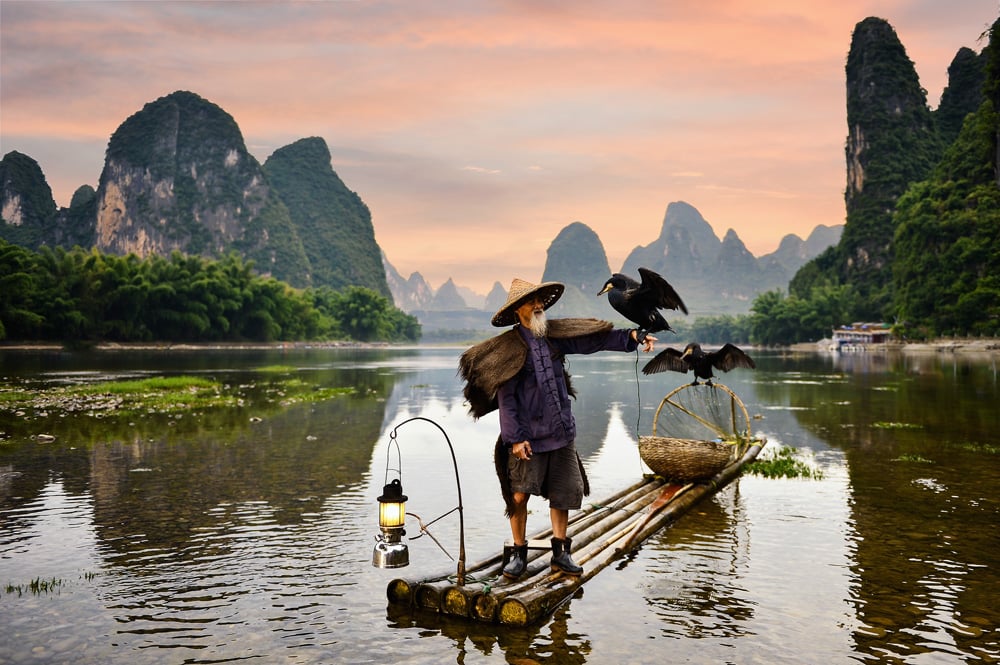 Our world is an attractive place to experience. Here are my choices of 5 special scenic locations on an Asian vacation, offered in Goway’s world. Each one consists of natural beauty and is exceptional. I am well aware that my choices will not be the next person’s. However, I challenge anyone to disagree with the merits of the […] 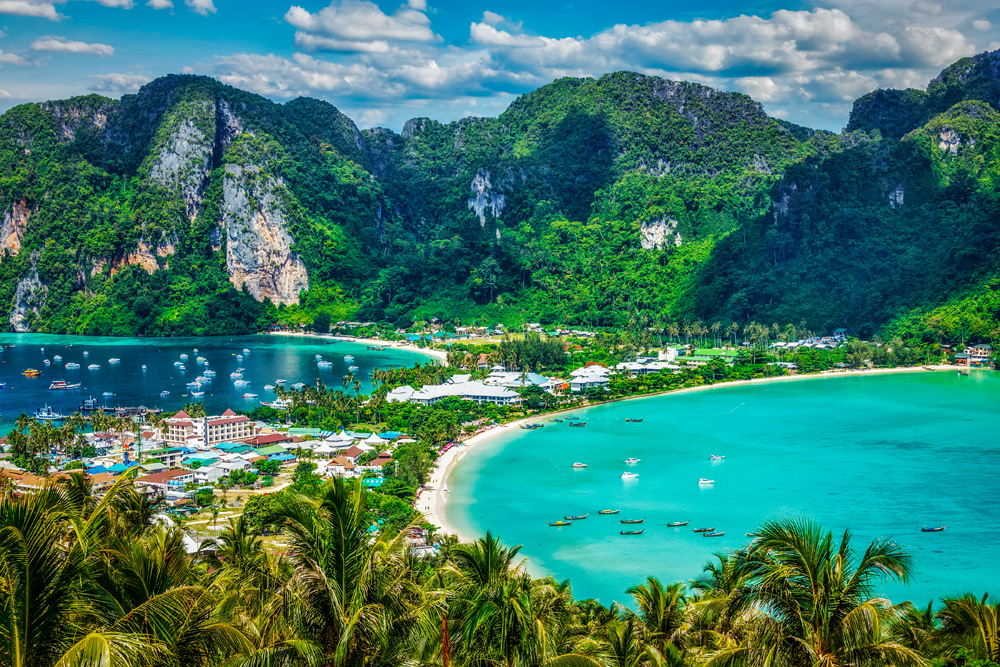 Phi Phi Island might ring a bell, as the film, The Beach, starring Leonardo DiCaprio was filmed here in 2000. In fact, it has been reported that Phi Phi had a large surge of tourists wanting to visit this piece of paradise, on their Thailand vacation, after the movie was released. It is considered one […]