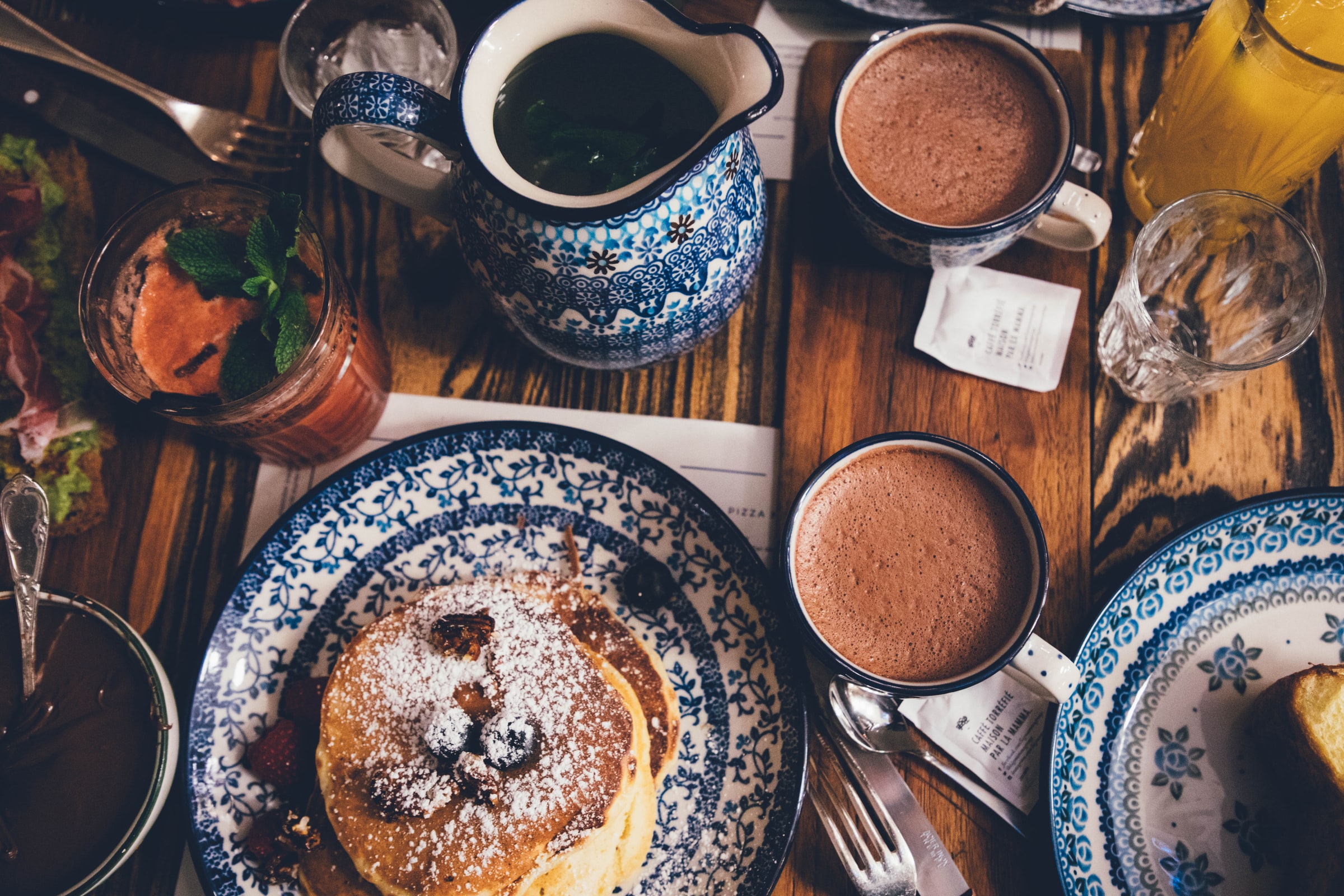 I think not being able to go out to restaurants is one of the hardest parts of quarantine. I know there are a million other considerations far more important than whether I get to enjoy a nice meal out, but I can’t help but miss the experience of discovery that comes with eating out in […] 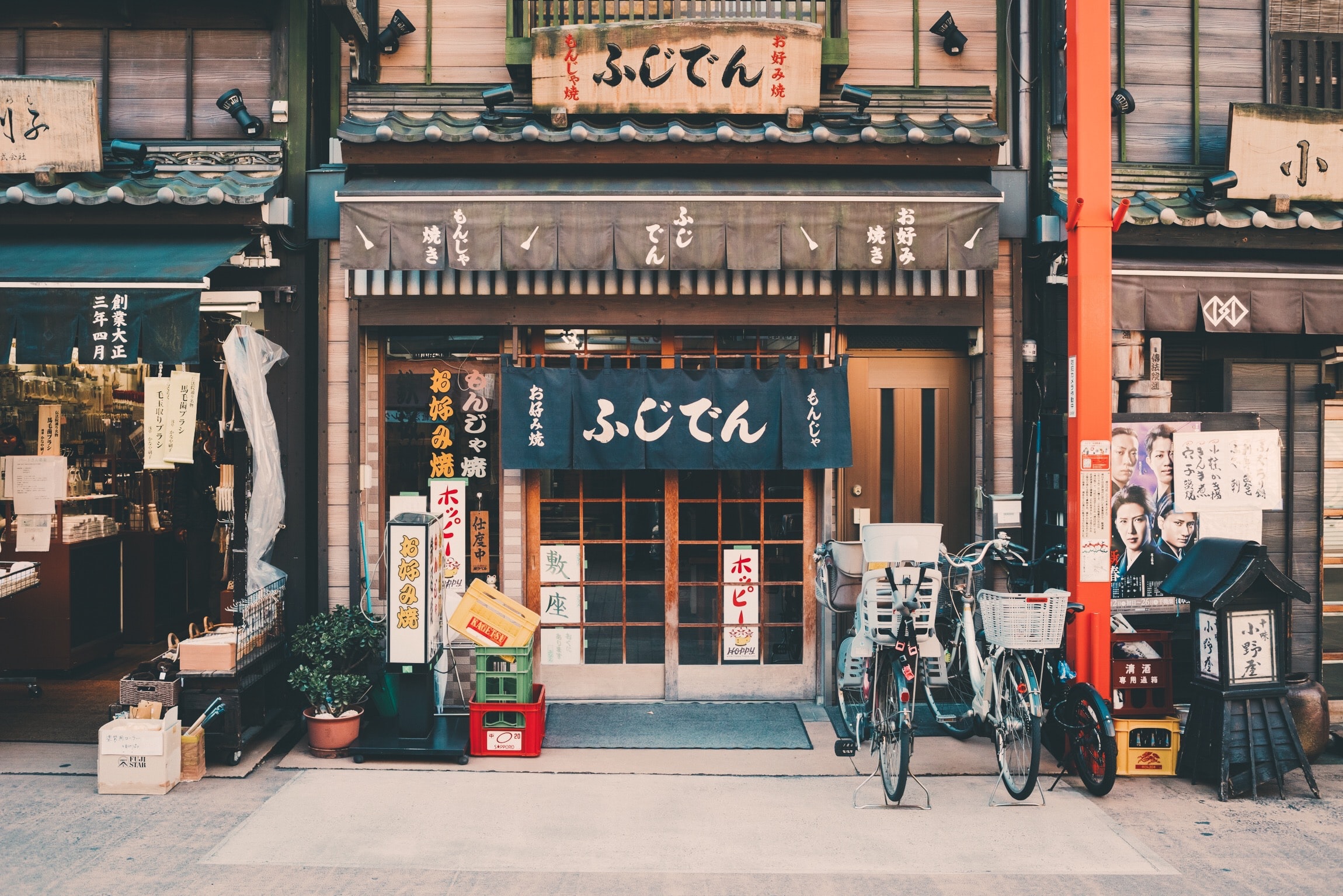 Japan has always loomed large over my imagination. I grew up playing Nintendo games and watching Pokémon and Dragonball Z after school. As a teenager, I discovered Akira Kurosawa’s samurai movies and learned more about the country’s history and culture. Heck, even the 1999 episode of The Simpsons, “30 Minutes Over Tokyo,” grew the country […] 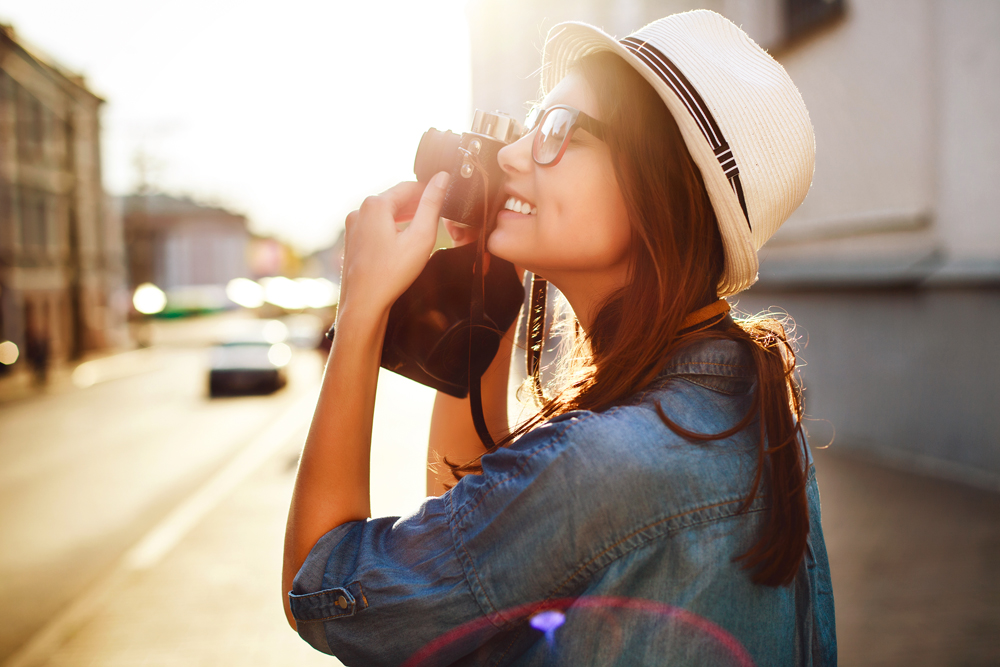 When you head on a vacation to somewhere marvellous, it’s only natural that you want to take photographs of your experience. The vacation won’t last forever and a well-placed photograph of a temple or a friendly selfie of you and a friend will ensure you remember the experience every time you look at the photo. […]