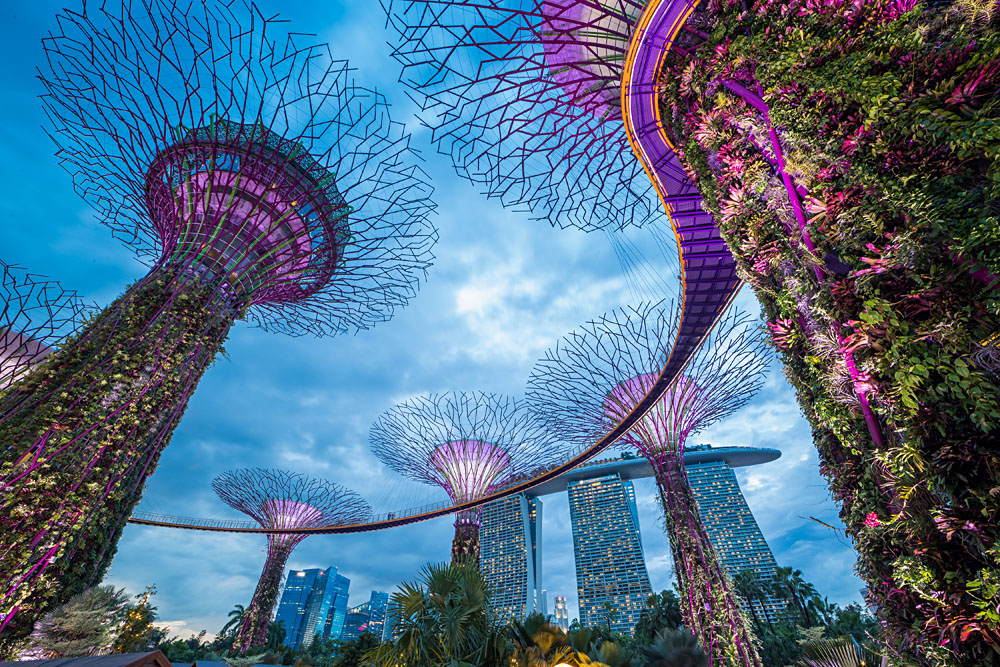 Increasingly, the gap between the world we live in and the futuristic cities we see in sci-fi movies and TV shows is shrinking. For instance, the original Blade Runner film was set in Los Angeles in 2019, which is a mere two years away. We might not have flying cars like in the film, but […]