Hong Kong, Asia’s “World City”, is regularly rated as one of the top cities in the world – known for its cosmopolitan atmosphere, vibrant nightlife, and incredible shopping. As a result, travellers (especially those short on time) often feel overwhelmed by the city’s huge choice of hotels, and need an expert’s guidance on where to stay. The easiest way to decide on a hotel is to first decide on location: Hong Kong Island or “the Kowloon Side”. 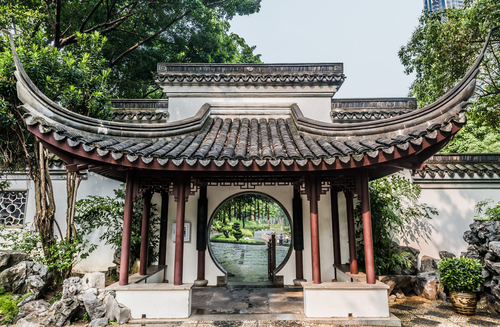 The best areas to stay:

The Hong Kong Island Side
The site of the original British settlement, dating from 1841, and the island that gives Hong Kong its name, consider this “downtown”. Most of Hong Kong’s tallest skyscrapers can be found here, as well as the territory’s government and financial centre. Hong Kong Island is also home to Victoria Peak, which offers breathtaking vistas of its namesake harbour, and definitely worth checking out. There’s even a vintage tram which can take you up there. The island’s southern reaches are a great contrast to the city’s urban core, and it’s where one can find beaches such as Repulse Bay and Deepwater Bay, fishing villages such as Aberdeen (with its Jumbo floating restaurant), and Stanley.

The best areas to stay in:

Overall, whether a visitor stays in Kowloon or on Hong Kong Island, both areas have numerous attractions, wide selection of hotels and shopping, and great dining opportunities. With just a short ferry ride between both sides, you’re certain to have a fabulous time in Hong Kong either way! 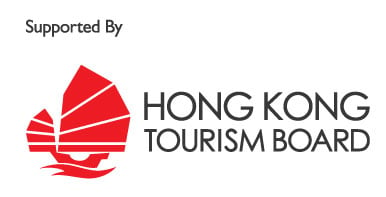