As we all battle the boredom of physical isolation, cooking, and especially baking has been on the “rise” (get it?). As flour and yeast fly off the supermarket shelves, the hunt is on for new and exciting recipes offering that little taste of the great foodie destinations we can’t currently reach.

One such destination is Peru, where both the traditional and contemporary cuisine has leaped to the forefront of the foodie travel world in recent years. Now, Sumaq Hotel, one of the country’s most popular and unique 5-star properties located in Aguas Calientes, at the base of Machu Picchu, has revealed its contribution to your globetrotting home cookbook.

Sumaq Hotel prides itself on its range of culinary delights and offerings. So, here from their in-house chef is the recipe for Sumaq’s Quinoa Salad.

The Globetrotting Diaries: An Experience That Touched the Soul in the Seychelles 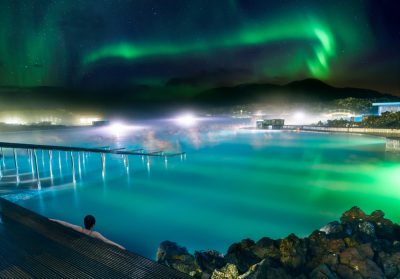 The Blue Lagoon is An Essential Stop on Trips to Iceland