They say good things come in threes. This legendary maximum proved true on June 13, 2019 which will go down as one of the most important evenings in Toronto history. Not only did the Toronto Raptors win the NBA Finals for the first time in their 24-year history, but Goway, the Toronto-based tailor-made travel company, won big at two incredible trade travel shows in Canada and the United States.

It’s a good time to live in Toronto and work at Goway. The city has experienced an electrifying atmosphere ever since Kawhi Leonard hit “The Shot” in Game 7 of the NBA Eastern Semifinals against the Philadelphia 76ers, which brought time to a stand-still as the ball bounced four times on the rim in the final second of the game and fell through to propel the Raptors to the Eastern Conference Finals, the Finals, and eventually their first championship. At the same time as the Raptors have transformed from scrappy underdog to league champions, Goway has continually grown to become one of the leading travel companies in North America and a respected fixture of the North American travel industry.

On June 13th, Goway’s good fortune coincided with the Toronto Raptors’ at two award shows in Canada and the United States. In Los Angeles, the US West Coast trade publication, TravelAge West, hosted the WAVE Awards, with first-time attendees Goway on hand to win “Best Tour Operator: Australia, New Zealand & South Pacific.” VP Downunder, Shirley Rourke, was in attendance to accept the award and revel in the championship moment.

That same night, back in Canada, Baxter Media hosted their second annual Agents’ Choice Awards in Toronto. Goway triumphed as the agents’ top choice for “Asia-Pacific” as well as “Africa.” Goway’s (M)VP of Africa, Moira Smith, and Richelle Emefe, GM of Idyllic Islands, and most of the company’s leadership team were on hand to accept the awards and take the victory lap. As well, Ontario-based Goway BDM Aubrey Schmidt was also recognized as a star Inside Sales Manager by his industry peers, rounding out Goway’s enormous success on this memorable night. Goway was also named a runner-up in several categories including “Adventure Operator” and “Air Consolidator.” Last year, Baxter Media also recognized Goway founder and president, Bruce Hodge, with a lifetime achievement award for his contributions to travel and travel agents.

At Goway, it’s easy to see parallels between the Raptors success and our own. For instance, Goway has been on the cutting edge of the travel industry, employing @home staff across the US and Canada in order to serve travel agents across North America. The Raptors have similarly utilized low draft picks and smart trades to build a champion, working as underdogs against the super-sized teams of Boston, Los Angeles, and the Bay Area.

As VP Marketing, Adam Hodge, explains, the underdog spirit is quintessential to Toronto. “The Raptors were always the underdogs, even when they were leading the series against the Warriors. But their fans supported them through the thick-and-thin for their incredible team spirit, hard work, and unwavering focus. And they’ve been supporting them for years. Raptors fans are equally famous for their enthusiasm and good spirit, and hail from all over the world, demonstrating the international spirit of Toronto.”

Goway has a similarly international spirit, with employees born in dozens of countries all working towards one goal. As well, Goway has a strong fan base that propels them to success. “Goway won big on June 13th at two award shows because of a similar fan base to the Raptors. We wouldn’t be here without the incredible travel agent support and loyalty we have in the US and Canada, on top of the champions who make up our company from coast-to-coast. And yes, we even think of ourselves as underdogs. Hopefully we’ll be getting that Drake celebration track soon, too.”

Just as their first NBA title is the latest success in the ascendancy of the Toronto Raptors, the honours at the WAVE Awards and Baxter Media’s Agents’ Choice Awards are more proof of Goway Travel’s immense growth and contributions within the world of international travel. Exciting times lie ahead. 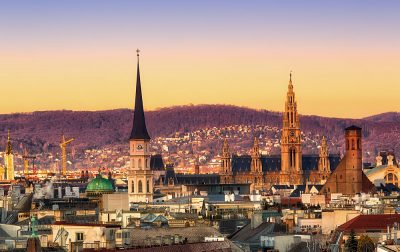 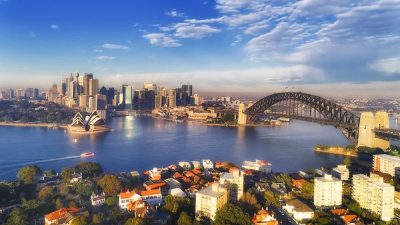 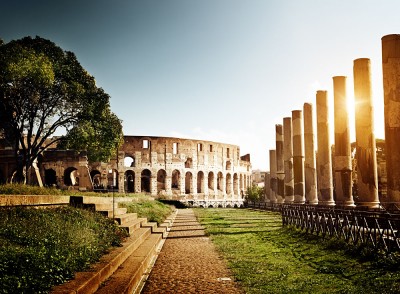 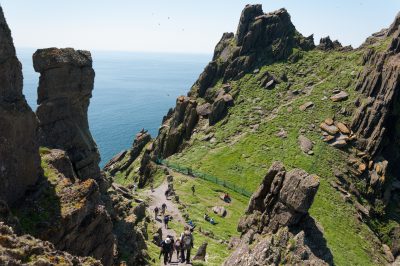 Exploring a Galaxy Far, Far Away: Star Wars Filming Locations Around the World