From beaches to boutique wineries, discover why the Gold Coast is Australia’s favourite family getaway.

The Gold Coast is a strange entity among cities in Australia. At times, it can feel more like a fusion of Miami and Orlando than the land Downunder. Certainly the miles (Ahem, kilometres!) of sparkling white sand beach live up to that image, as do the many inlets, canals, and waterways tucked beyond the esplanades. The area is also Australia’s theme park capital, and a day out at any of the big five parks is a guaranteed kid pleaser – yes, big kids too.

Yet, coming face to furry face with a koala, kangaroo or possum, either in the wild or at one of the Gold Coast’s numerous wildlife sanctuaries, offers a gentle reminder of the vast ocean between you and home. Southeast Queensland is an often unsung opportunity to taste the everyday side of Australia. While the big ticket attractions may lure the crowds, an unforgettable wildlife or nature encounter is never more than a short drive away.

The Gold Coast is in fact a network of towns, spread between the Pacific and some of Australia’s most beautiful hinterland (for which, yes, you’ll want to hire a car). The region’s main treasures are its beaches, and it’s possible to spend a full week lazing on different sands each day. But it’s just as easy to explore the surrounding national parks, including Lamington, Springbrook, and Mount Tamborine. The latter also nurtures much of the Gold Coast’s boutique wine industry. Skipped by many international foodies on their way to the Barossa in South Australia or Hunter Valley in New South Wales, Mount Tamborine offers a more relaxed day as you tour the local wineries, many of which are still family owned and run.

Very little of the culture on the Coast has evolved organically. This is a dedicated tourist town, and a little research will help you sort the cash traps from the many worthwhile spots. With only 2-4 days here, your trip is probably best focused on the beach. Retail areas line the various esplanades, so a short shopping break or relaxed lunch is always close by. With at least 3 days here, be sure to devote one to a national park or Mount Tamborine.

Week-long getaways are common, particularly for Australian families who tend to be drawn to Surfers Paradise, the Coast’s tourist hub. These trips usually include at least one theme park, and for interstate (or international) visitors, perhaps a drive up to one or more attractions in suburban Brisbane or on the Sunshine Coast. Allow a full day for this, since the Sunshine Coast is a 2.5 hour drive each way. Surfers Paradise is located in the heart of the Coast’s shopping and entertainment district, making it and the neighbouring towns an ideal choice for either families or couples on short getaways.

The quieter stretches of the Coast are better suited to longer, more relaxed stays. Burleigh Heads is a popular choice for visitors preferring a slower pace, but for a genuine, classic Gold Coast feel, Coolangatta offers guests a pleasant surprise. With barely over 5,000 residents, this north-facing beach town is located literally at the southern tip of Queensland’s coast. It’s also a stone’s throw from Gold Coast Airport, but don’t expect to hear any flyover noise. This is as tranquil as a developed area of the Coast gets, particularly when enjoyed from your own apartment at one of the nearby resorts. Unlike Surfers Paradise, resorts in this town have sprung up without overwhelming the local character, offering superb ocean views while still feeling a world away from guests’ cares. They’re usually much more affordable too.

Mantra Twin Towns Resort is one of our favourites, and is perfect for a longer stay. Overlooking a small boat harbour, Mantra is just two minutes’ walk from Coolangatta’s main beach, offering you the best of beach culture through the eyes of a local. In case you were wondering, Twin Towns refers to the resort’s unique location, right on the Queensland/New South Wales border, where it neighbours the New South Wales town of Tweed Heads (pop. 7,500). Just outside the resort, you’ll find a monument marking the border, where countless visitors have taken photos with a foot in each state… or a hand (handstands have been done!).

Named for a schooner wrecked here in 1846, Aussie film buffs might recognize Coolangatta as ‘Porpoise Spit’ from the 1994 film, Muriel’s Wedding. It’s within easy reach of the rest of the Gold Coast, with Surfers Paradise a 40 minute drive away. You’re also within an hour of the lesser known, mostly natural attractions of New South Wales’ Northern Rivers region. These include Mount Warning National Park and Byron Bay, mainland Australia’s most easterly point. Byron is a popular trip with locals, and is well worth a day trip, particularly during a longer stay. With Coolangatta’s relaxed pace of life, it’s hard not to start feeling like a local after a week or two.

The Gold Coast is fast emerging as a popular choice for Snowbirds eager for a Southern Hemisphere summer during the cold months in the north. Self-contained apartments ensure privacy and independence, with the flexibility to do as much or as little as you’d like during your stay.

Be a Snowbird… Spend An Unbeatable Month Downunder This Winter 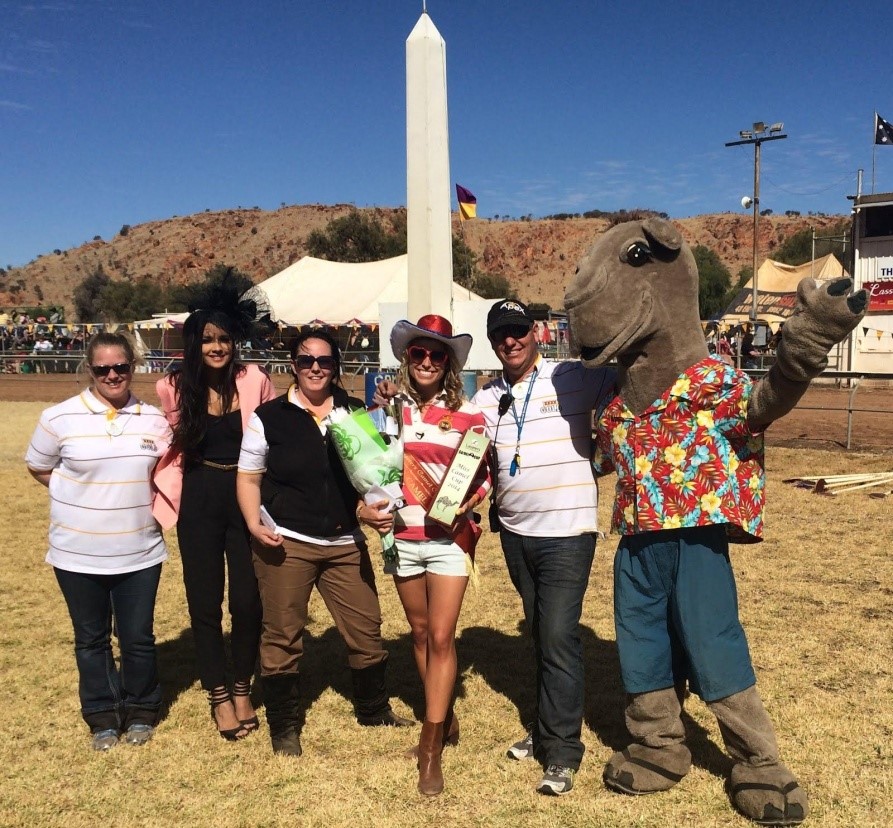