When I announced to friends that I would be traveling to Ethiopia in March of this year the response was overwhelmingly the same, consisting of one word… “Why?”

For many people, Ethiopia conjures up images of desert wastelands, never ending famines, and depending on age, memories of Haile Selassie. Others have it confused with Somalia. One person told me they had tried Ethiopian food once, and didn’t like it. 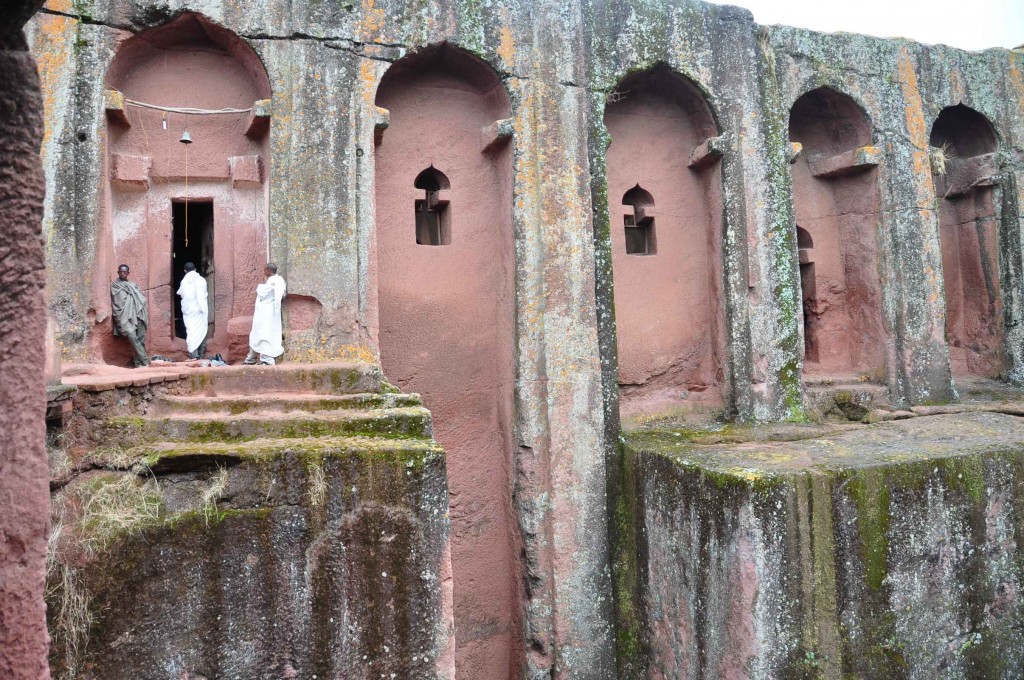 What people don’t know is that Ethiopia is home to the dramatic Simien mountain range in the north, a medieval world of rock hewn churches built in the 12th century in Lalibela, ancient treasures ranging from tombs to obelisks in Aksum, 17th century castles in Gondar, some Africa’s most intriguing and interesting tribes living in the lowlands of the south, as well as the skeletal remains of world’s oldest hominid – affectionately nicknamed Lucy by the team that found her (they were reportedly listening to Lucy in the Sky with Diamonds at the time). 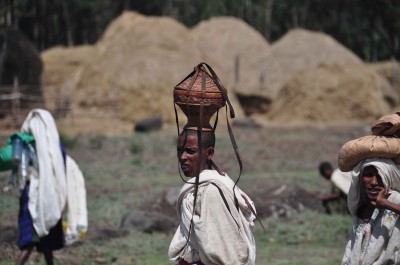 There are no 5 star hotels outside of Addis Ababa. In fact, there are no 4 star hotels either. But nobody is coming to Ethiopia for the hotels. The roads can be rough and the infrastructure fragile at best. But if you travel for adventure, genuine authenticity, and a chance to learn then you are in for a huge treat.

We feel the only way to travel Ethiopia is using a private car and driver, engaging with local archeological experts in each destination so that you get the most out of the trip.

Here are the absolute must see spots: 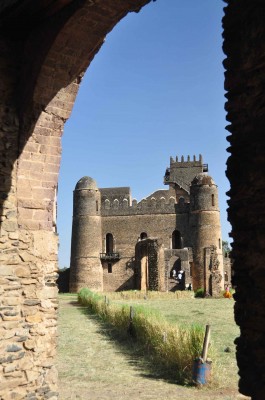 So many of our globetrotters have asked us to plan trips to Ethiopia over the past year that Goway’s Africa Experts has officially launched it as a destination. Check out these Ethiopia tours that are all fully customizable to suite your interests and timing. 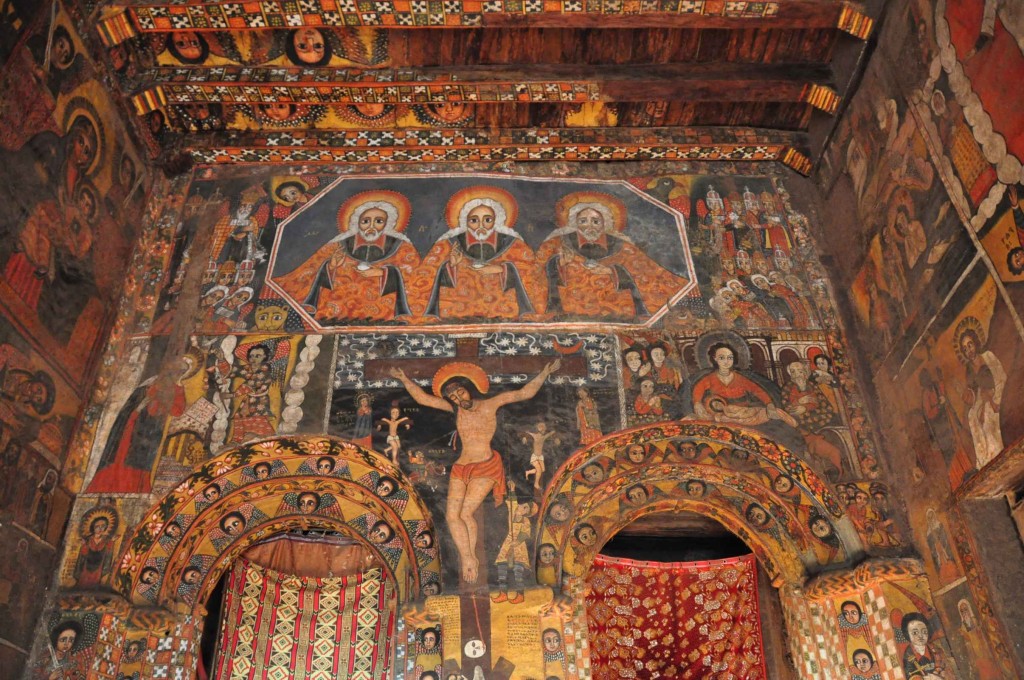 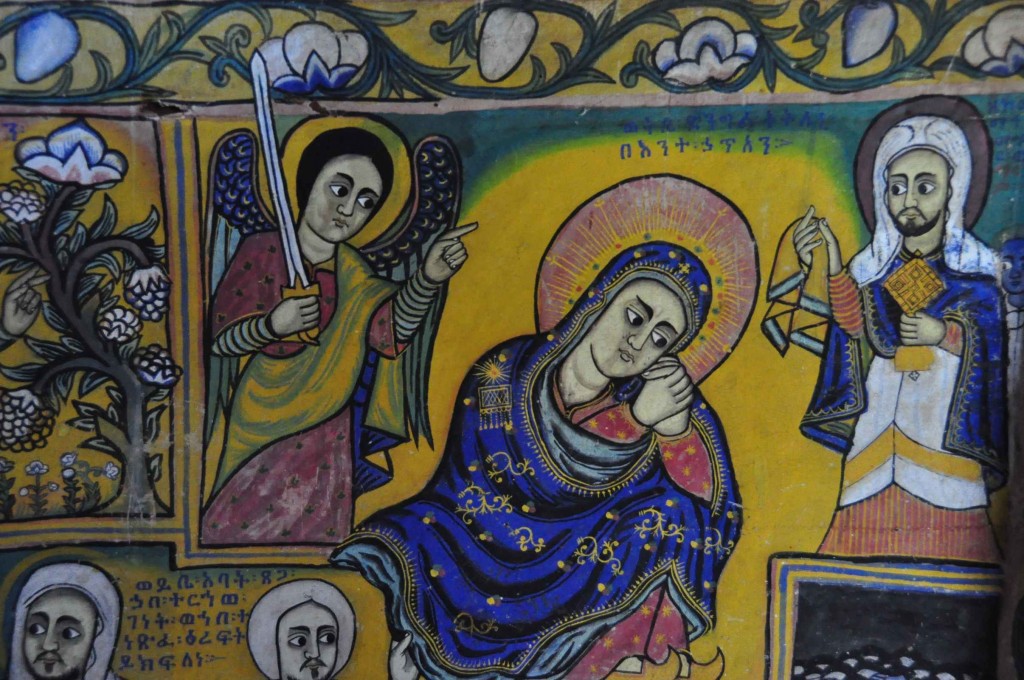