As the official airline of “Middle-earth,” Air New Zealand has gone all out to celebrate the third and final film in The Hobbit Trilogy – The Hobbit: The Battle of the Five Armies. The film is set to be released in December 2014. Starring Elijah Wood and Sir Peter Jackson, the airline is thrilled to unveil The Most Epic Safety Video Ever Made! 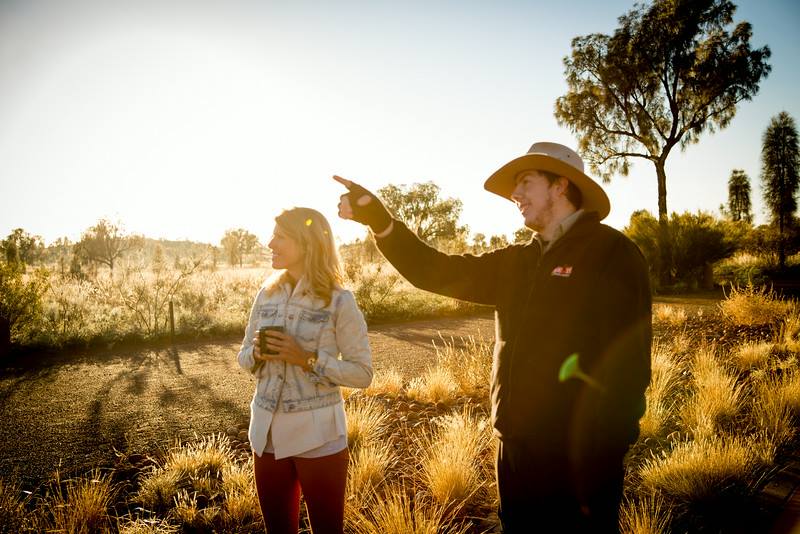 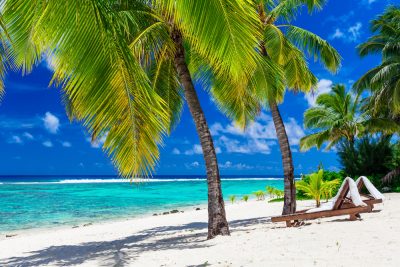 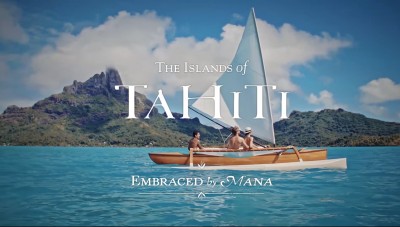 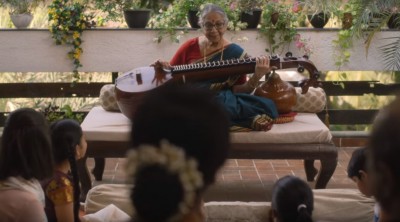