There’s a verve to Durban, South Africa that’s not hard to place. This busy eastern city draws plenty of energy from the sea – the mighty, tempestual beast is both darling and bane of surfers, beach bums, and fisherfolk alike. The grand promenade, buttressing miles of spectacular sandy beach, is Durban’s crown jewel, and the most striking feature in an attraction-rich city known for hip restaurants, seaside cafes, world-class surf, and cultural vibrancy. My introduction to South Africa’s eastern charms began at The Oyster Box, a chic hotel in nearby Umhlanga, a small seaside village a short trip down the coast. On my first night in town, while out on my balcony with a South African Bonecrusher beer fixed to my palm, I watched the sky molt and transform the ocean from an opalescent pearl to a jagged purple diamond; surfers rode the last manageable waves to shore while fishermen challenged the plume of the storm with their rods and reels. Waves pulverized picturesque rocks to a staccato rhythm, Umhlanga’s iconic lighthouse stood tall against the wind, while giant kingfishers feasted on fish cast ashore. I was mesmerized by those Durban skies, and charged with the ocean’s magnificent energy. I knew then that I had been caught up by the roar of the east. 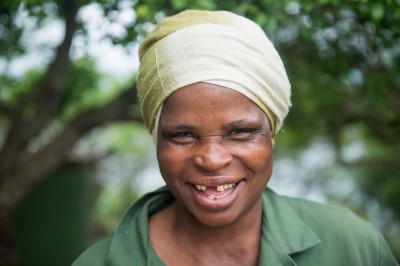 Durban is a gem, but often overlooked by visitors on the road to Cape Town, Kruger, and Johannesburg. I myself was guilty of paying Durban no mind; on my first visit to South Africa in 2013, I spent most of my time in South Africa’s iconic cities, thinking only of Durban as a gateway to the sea and the parks of the east. In part, that’s exactly what Durban is – the city is buttressed by the sandy coast of the magnificent Indian Ocean and the iconic St Lucia Wetland Park in the province of KwaZulu-Natal, and is only a few hours’ drive from the Drakensberg Mountains; Durban sits at the cusp of an outdoor playground of the highest caliber, while the city itself had more in store for me than I could have imagined.

Funny thing is, I nearly missed out on the good times. Upon arriving into Durban, I was whisked off to The Oyster Box hotel; my first night so happened to coincide with the presentation of the hotel’s sprawling curry buffet, an exhibition of more than 30 varieties of Indian-flavored magic. You see, Durban is home to a sizeable Indian population – the largest outside of India, in fact – which has flecked local culinary habits with the flavor of the sub-continent. I promptly put myself into a curry coma; I feasted on some of the finest curries I have had in my life, while managing to save room for the Oyster Box’s succulent Indian Ocean oysters. I have known gastro bliss, but this was another sort of heavenly altogether. 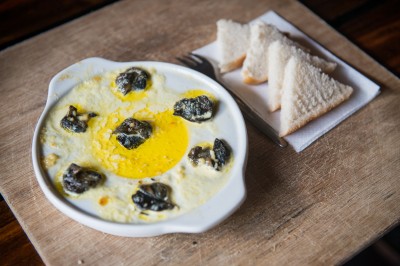 I was given little time to recover; the next morning, the magnificent breakfast buffet was spread out through three different rooms, and I took my meal on the veranda, and watched as the sea woke up and the sun grinned to usher in a fresh day of Durban exploration. One of the most alluring aspects to Durban is the different faces the city wears from day to day – the sea ushers in change quicker than you could possibly imagine.

Durban’s surprises come in bunches. I had no idea that the city was once home to Mahatma Gandhi (he established the Phoenix Settlement here in 1904); Gandhi first arrived in South Africa as a 24-year-old employee of the Muslim Indian Traders (although very much a Hindu), and went on to spend more than 21 years in South Africa – the hardships he experienced helped shape his social and political views, launching his career as a social crusader.

Durban is also where Nelson Mandela cast his historic 1994 vote to usher in a new era of South African democracy, and stood as the place where John Dube, the first president of the African National Congress (Mandela’s political party), lived and worked for many years. Zipping through the beautiful Inanda Valley, I glimpsed bits and pieces of South Africa’s history – a school opened by Mr. Dube in 1901; the Luthuli Museum, dedicated to Chief Luthili, the first-ever African to receive the Nobel Peace Prize; and more. Experiencing Durban’s vast townships provided a glimpse at how many of South Africa’s residents live – far from the big city lights of Cape Town and Jo-burg. Everyone I met was warm, welcoming, and open. School children posed for pictures with me; shopkeepers peacocked proudly in front of their wares; young men and old ladies alike smiled back at me when I greeted them with a sheepish grin. Flecked with historical anecdotes and experiences at these historic sites, my day out in Durban seemed to swell with the import of five hundred years of history. I suppose you could say that I was awed, if you don’t mind understating the experience. 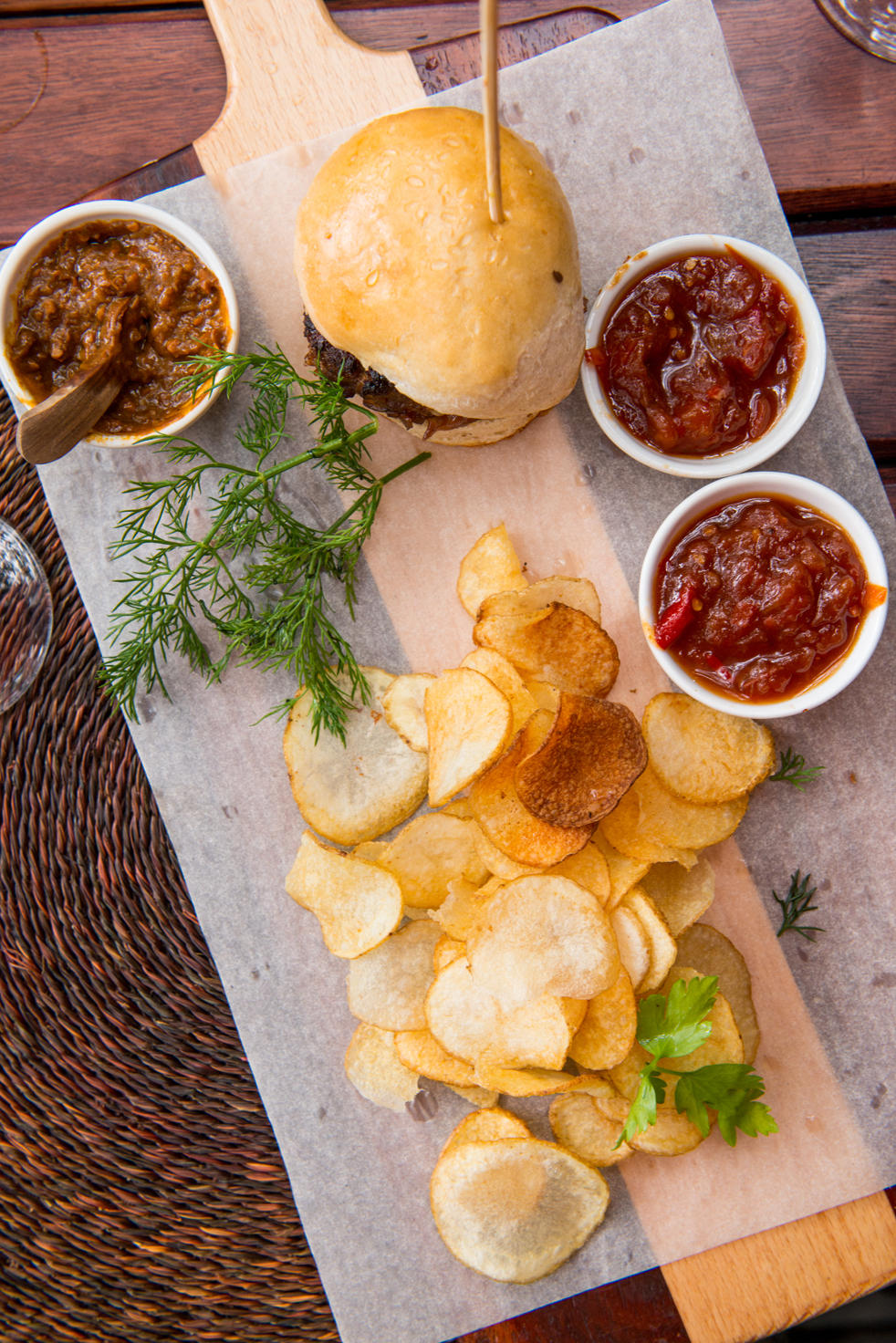 I spent the rest of my time in Durban trying to catch waves with local surfers (in good weather Durban’s swells are even and predictable, which makes this a great place to grab a board for the first time), braved the blasting sea spray alongside fisherfolk on Durban’s public pier, snacked on spectacular seafood curry at Mo Noodles, and caught a cocktail or two at the iconic Beverly Hills hotel’s Sugar Club, all the while reflecting on my experience in charming ‘Durbs’. Not a bad showing at all for what’s supposed to be a gateway city.

Journalist Flash Parker was on assignment with KwaZulu-Natal Tourism and Goway Travel to help promote this incredible South African state. This blog will be home to several other travel adventures of Flash’s in the coming weeks, and you can read his previous adventures in Dubai: The Electric Caterpillar

You may enjoy this deal:
KwaZulu Natal Beach and Bush Break – 9 Days

Follow these links for Goway’s AfricaExperts travel ideas in the state of KwaZulu Natal, city of Durban or beautiful South Africa. 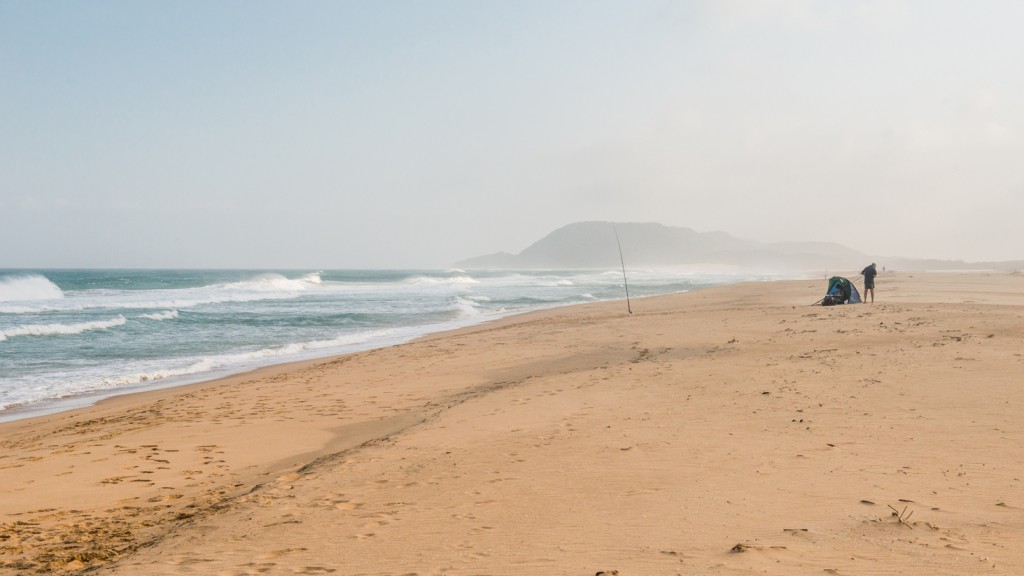 I am currently studying to become a wilderness survival expert in the same tradition as Paul Bunyan, though my beard has yet to mature, and blue ox are less common than they once were. My graduate thesis is titled “Grizzly Wrestling, Turtle Surfing, and the Art of Moose Poop Chandling.” To make ends meet, I moonlight as a writer, photographer, and photojournalist. Originally from Ontario, Canada, I spend most of my days on the road, though I escape to the Wyoming wilderness as often as I can. My work has been published by Afar, Outside Magazine, Lonely Planet, Conde Nast, Canadian Living, USA Today, Get Lost Magazine, GQ Magazine, Asian Geographic, Escape Magazine, Voyeur Magazine, Groove Magazine, Reader’s Digest, American Cowboy, and more. I have eaten everything from fermented shark to gold-flecked caviar, climbed mountains 20,000 feet tall, kissed a reef shark on the nose, and once hung by my ankles for a peek over Victoria Falls as ten million gallons of water rushed around me. This is my life, and this is what I do in the name of the story.
Subscribe
0 Comments
Inline Feedbacks
View all comments