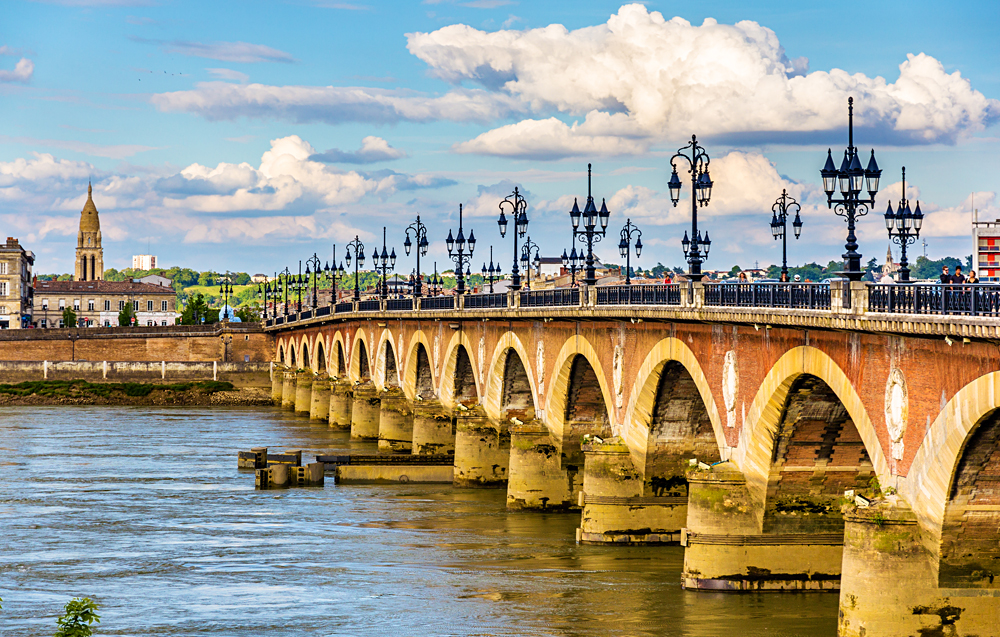 In my travels around Europe, there have been many cities, regions, and sites that I have enjoyed and vowed to return to. The following stick in my mind but are by no means the only ones. We all know that on a European vacation, there is sure to be a treasure-trove of wonderful places to […] 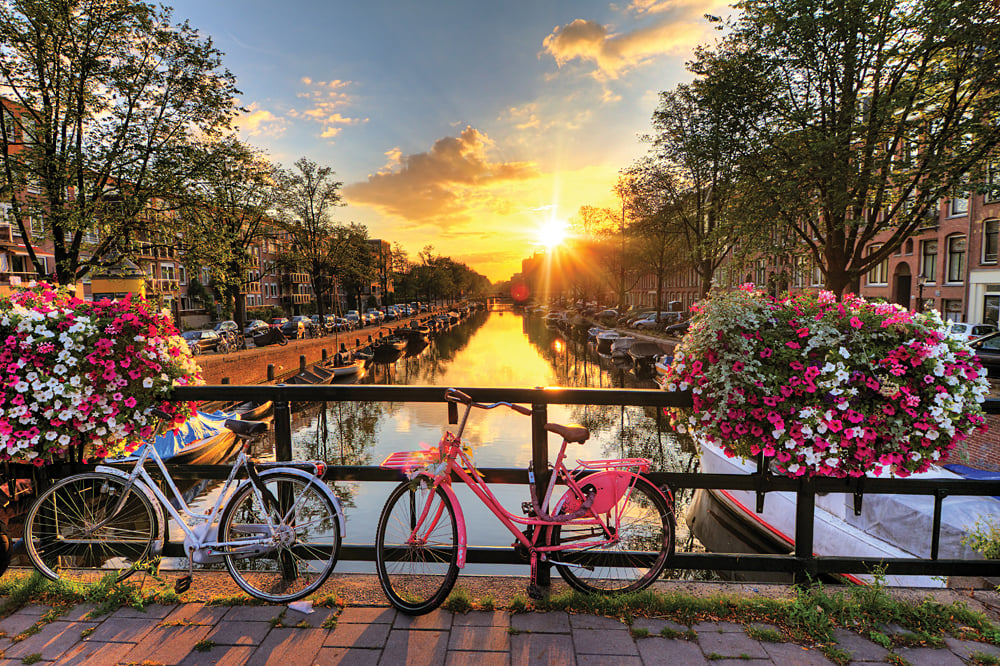 I have mentioned in previous articles on ecotourism, that one aspect of receiving visitors is that it assists the local economy. This also applies to Europe. I recently returned from an “off-season” visit to Amsterdam and London, and while there, couldn’t help but notice the volume of tourists I encountered in both these cities I […] 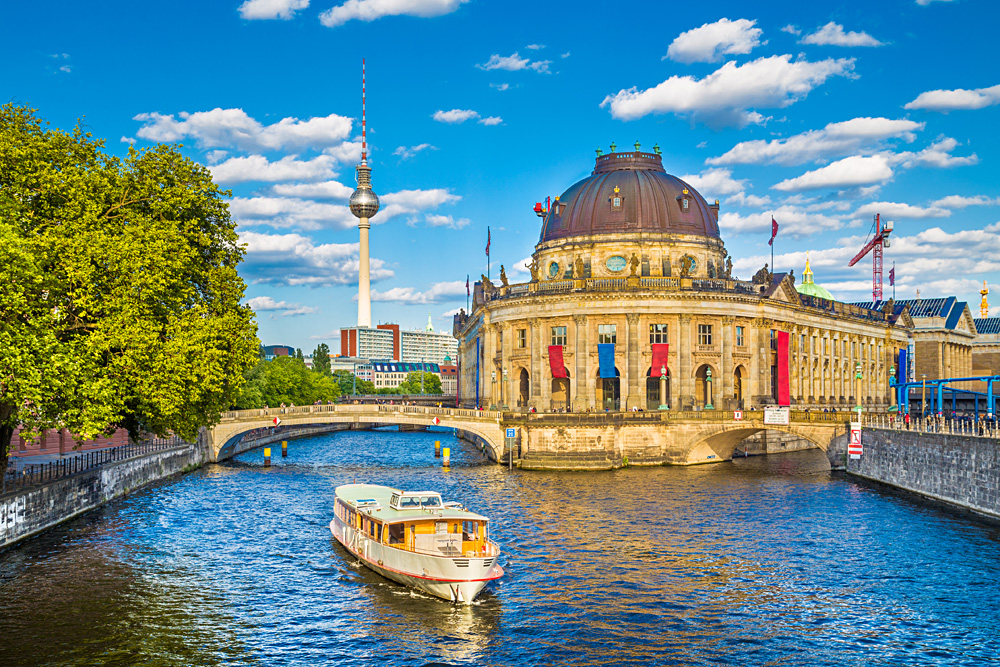 Berlin is a city in love with museums. In fact, Berlin loves its museums so much, it’s collected five of them on a small island on the Spree River, known as Museuminsel. Elsewhere in the city, there are museums devoted to its Jewish history, the sobering events of World War II, divided Berlin, German film […]