Asia vacations can take you to a host of enchanting places. Whether you are getting friendly with elephants in Thailand or India, marveling at the landscape in Guilin, China, or soaking up Tokyo‘s innovative atmosphere, you are in for an unforgettable experience. However, an Asia tour doesn’t come without its caveats. Cultural norms within the world’s largest continent differ from what you might be used to in North America. Follow these cultural dos and don’ts during your Asia vacation.

No matter where you are in Asia, these rules are likely to apply: 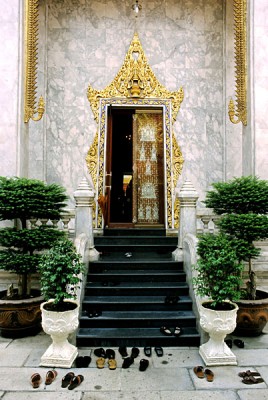 Restaurants in Asia won’t always have forks on hand, so practise using chopsticks before you embark on your culinary adventure. You should also think about these basic rules of chopstick etiquette: 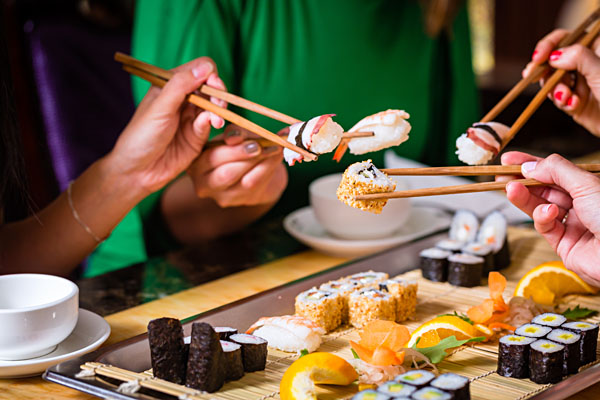 How to Greet People in India

When your Asia tour takes you to India, you’ll have to leave your handshaking habit behind. People who practice Hinduism, the primary religion in India, greet each other by saying, “Namaste.” You do more than just say the word, though. Press your palms together and slightly bow your head as you say the word. Namaste is the way Hindus show respect for other people. 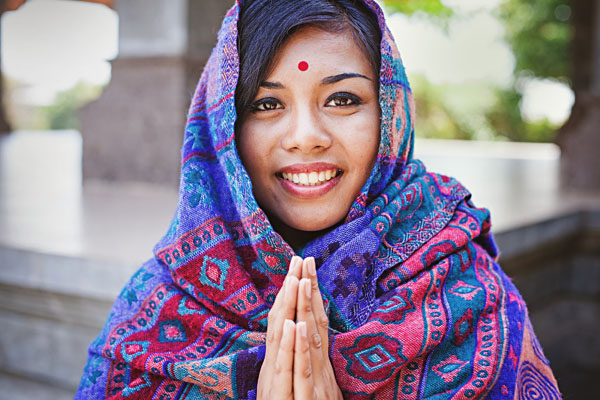 In China, Eat Up… But Not All the Way

If you choose one of the Asia tours that take you to China, you will gain firsthand knowledge of what one blogger calls “the rudest, but at the same time, the most h­­­­ospitable people in the world.” Chinese people are straightforward, and they aren’t afraid to yell. However, they are deeply hospitable. When you eat a meal, show your hosts that their hospitality was adequate by leaving a bit of food on your plate.

In Myanmar, Keep Your Underwear in Its Place

If you’re ever tempted to raise your underwear above your head when you’re in Myanmar, resist the urge. Residents consider this act very rude.

Also, don’t wash your feet in the same basin where you wash your hands and face, and don’t use the water from a drinking pot to cleanse your feet.

If someone offers you a drink of water when you’re in Laos, graciously accept it even if you aren’t thirsty. Don’t step over food in Laos, either. 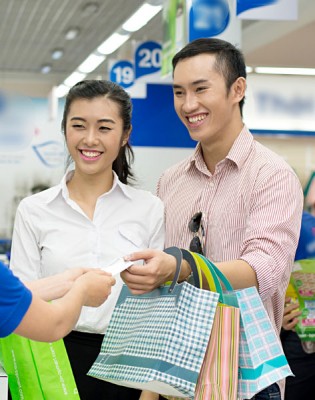 Use Both Hands in Vietnam

When you’re paying for something, use both hands to pass the money, but never pass items over another person’s head.

Some other practices to keep in mind for Vietnam are:

Keep Your Mouth Closed in Indonesia

In Singapore, which borders Indonesia, a ban on chewing gum exists. While that extreme standard doesn’t apply in Indonesia, it is still considered rude to chew gum in public. You also shouldn’t yawn in public.

Extended eye-contact might make you seem aggressive, and patting another person on the back here is considered rude.

Locals greatly respect their elders in Korea. To keep in line with this mentality, always allow older adults to eat first, and when you do sit down to a meal, sample each offering as a sign of respect. Also, don’t sit down until someone tells you to. 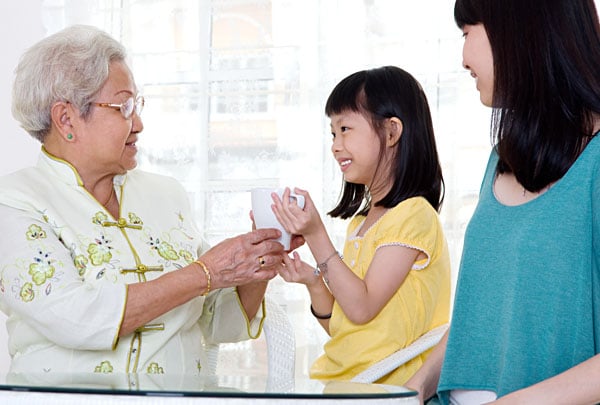 Mind Your Manners in Japan

When you’re in public in Japan, don’t:

Show you respect Japanese culture and customs by politely bowing to others. Respect for chefs can be shown with a tasteful act of slurping. 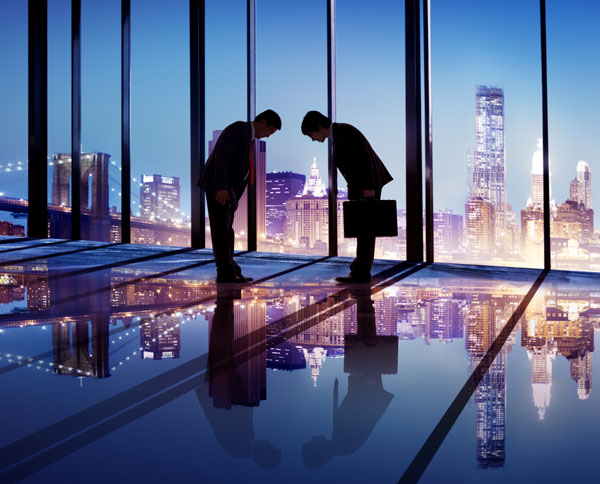 The stunning cherry blossoms of Japan, the magnificent Angkor Wat in Cambodia, and the kind people of Myanmar — they all await you in Asia. Following some simple etiquette rules will help you make the most of your interactions with the locals.