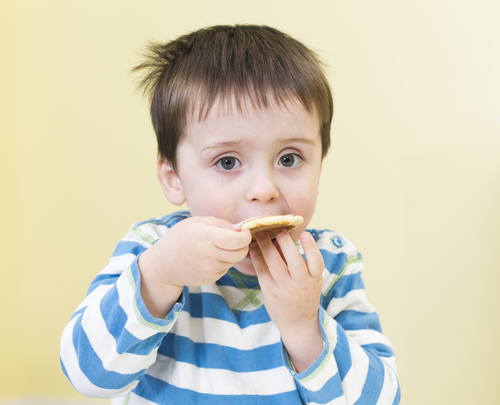 A pikelet (“pike-let”) is essentially a type of pancake served in both Australia and New Zealand. It is generally smaller, lighter and fluffier than typically seen here in North America, but with a very similar flavour. But unlike your typical pancake breakfast, these are quite often served as an after school snack or at teatime. […]