Kiwis love their All Blacks national rugby team. So does Air New Zealand, which is why they’ve teamed up with some players and actors to create the latest installment of their Air New Zealand safety video.

Created in partnership with Sony Pictures, the latest safety video is a throwback to the 90s, and features a parody and theme song from the movie, Men in Black. Featuring several All Blacks players, including Dan Carter and Captain Richie McCaw appearing as Men in Black agents, the video also includes cameos from international rugby legends, Martin Johnson, David Campese, and Agustin Pichot.

Unlike the original song, rapped solely by actor/musician Will Smith, it was a dual effort by All Blacks player, Israel Dagg, and Australian Idol’s Stan Walker.

Featuring an appearance by actor, Rip Torn, who was involved in all three Men in Black films (uncredited in the third one), the video also includes another Men in Black alumnus, “Frank the Pug”.

Air New Zealand is one of a handful of airlines that work to create these viral videos, as a more interesting learning alternative to the traditional ones used for in-flight safety.

Contributing Editor - For over 25 years, Tara has travelled to various places around the globe, including numerous countries in Europe and Asia. Some of the most memorable and favourite trips have been to Egypt, Italy, Thailand, Vietnam, and China. Istanbul, Turkey still sits at the very top of Tara’s bucket list, and her heartstrings always tug for anything along the Mediterranean – where she has a special love for Italy’s Amalfi Coast. 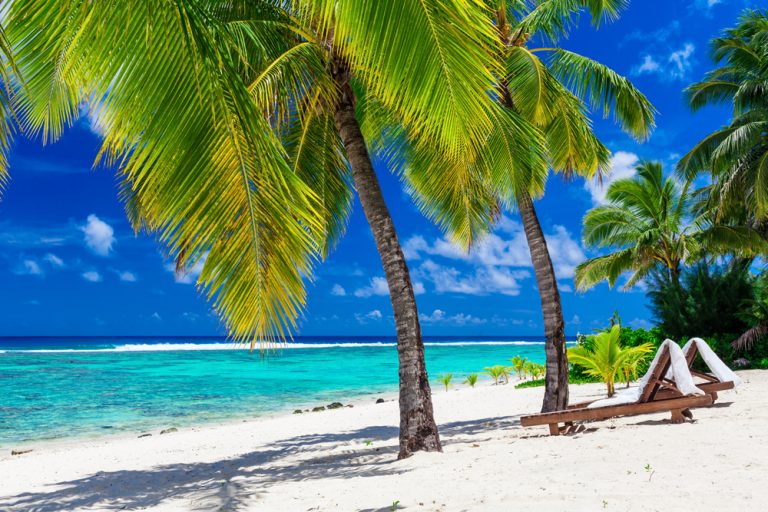