A land of easy self-drives, friendly locals (actually friendly, not just ‘I work in tourism’ friendly), truly spectacular landscapes, and activities to suit every interest. New Zealand has always been an ideal destination for a ‘build your own bucket-list’ trip!

They’re also setting an example for the world to follow in the fight against COVID-19, with tight restrictions and a proactive approach to social distancing that have kept case numbers on the decline since early April. Of course, to continue that success, the country remains off limits to travellers until the threat has passed.

That hasn’t stopped one of the country’s tourism leaders from inspiring travellers to recreate some beloved Kiwi icons in the safety of their own homes. In a series of hilarious public posts to his personal Facebook page, Hawke’s Bay Tourism CEO Hamish Saxton is inspiring some serious… or perhaps, not so serious living room wanderlust for his homeland.

The ‘Touring New Zealand at Home’ posts began on April 11 with ‘Aoraki/Mt Cook’ lovingly recreated with some chairs draped in a sheet. Though admittedly not to scale – or even likeness – the kitchen table tribute kicked off a minor social media sensation. 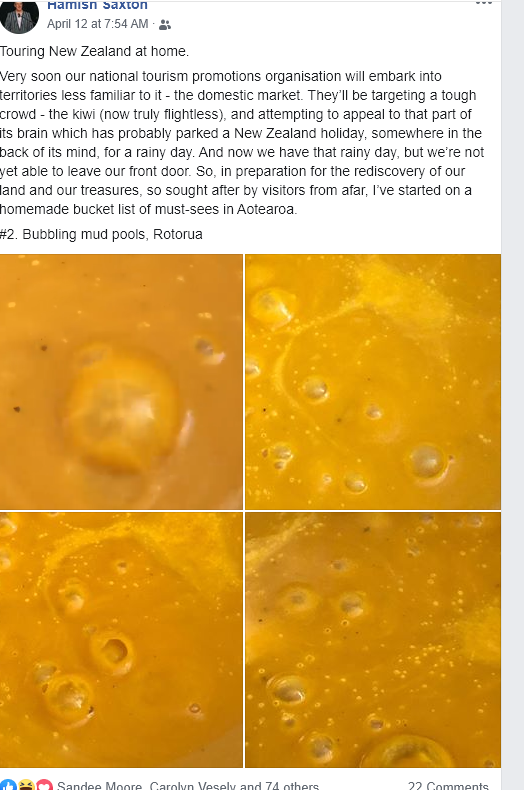 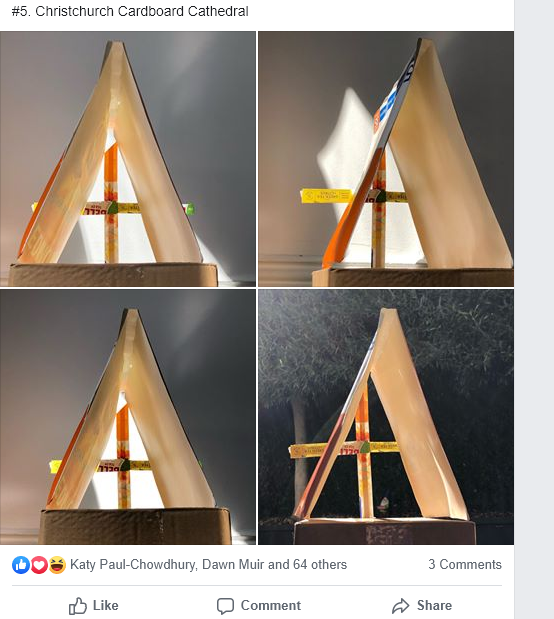 A slow-moving mountain of ice cubes passes (roughly) for both Fox and Franz Josef Glaciers. 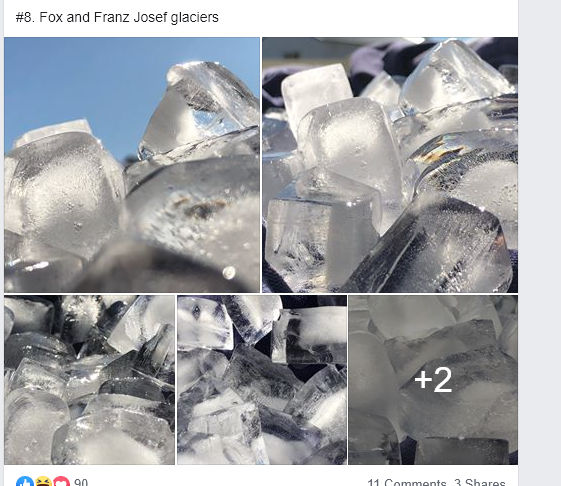 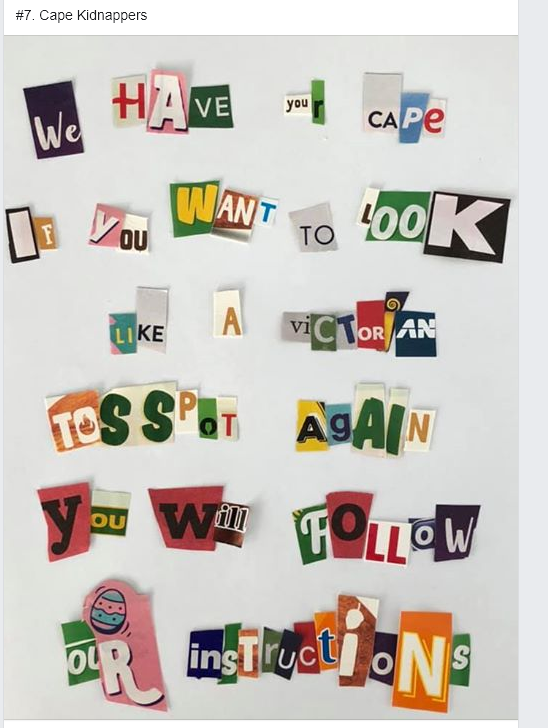 Though the campaign isn’t currently sanctioned by any official tourism body, Saxton hopes the humour will pique the interest of would-be visitors looking to travel once restrictions are eased, starting with New Zealanders themselves. He admits he’s “targeting a tough crowd – the kiwi (now truly flightless), and attempting to appeal to that part of its brain which has probably parked a New Zealand holiday.

“In preparation for the rediscovery of our land and our treasures, so sought after by visitors from afar, I’ve started on a homemade bucket list of must-sees in Aotearoa.” Aotearoa is the Maori name for New Zealand.

Meanwhile, at least one fan of the online campaign is eagerly awaiting Saxton’s ‘at home’ take on Pancake Rocks. It has been confirmed that a tribute to the West Coast icon is indeed in the works, pending delivery of milk and maple syrup.