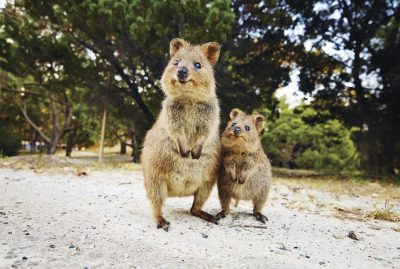 You might say that Aren was destined to become a Globetrotter after his family took him to Germany two times before he was four. If that wasn’t enough, a term spent in Sweden as a young teenager and a trek across Vietnam, Cambodia, and Thailand confirmed that destiny. An independent writer, director, and film critic, Aren has travelled across Asia, Europe, and South America. His favourite travel experience was visiting the major cities of Japan’s largest island, Honshu, but his love for food, drink, and film will take him anywhere that boasts great art and culture.