Travel means exposing oneself to new experiences and breaking free of certain inhibitions. But some types of “breaking free” can contravene local laws and cultural norms. Here’s a list of somewhat obscure ‘don’ts’ when travelling.

While it’s doubtful some of these ‘crimes’ would even be considered, knowledge is power and that power may help you avoid fines or even imprisonment!

I am still curious – as an Australian – to see how they would even enforce no. 14!

1. Jaywalking in Canada, the United States, Iran, and Singapore.
Crossing the road where there isn’t a designated pedestrian crossing is a big no-no. The seemingly harmless offense can result in fines, a court appearance, and even prison.

2. Smoking and chewing gum in Singapore.
Regulations on smoking in certain public places are extreme. If you’re not careful, you can end up with a $7,500 fine! Chewing gum is also regulated to keep public spaces clean. Dangerous stuff here.

3. Wearing high heels in Greece.
High heels have been banned from many historic sites across Greece to prevent unnecessary wear-and-tear to the ancient monuments. Leave the deadly stilettos at home.

4. Not wearing enough clothes in Spain.
Although Spain is a friendly European country, tourists are occasionally charged with semi-nudity for wearing their bikinis away from the beach. Layer up unless you want to be fined over $120.

5. Peeing in the ocean in Portugal.
That’s right, at your inconvenience, you best not be urinating while taking a plunge at a Portugal beach. Although this law is near impossible to successfully monitor, pee at your own risk.

7. Buying alcohol in Thailand.
This is a tricky one. It’s illegal to purchase alcohol outside of the hours of 11:00 am and 2:00 pm and 5:00 pm to midnight. Vendors caught disobeying these time slots can be fined or even face a two-year prison sentence. 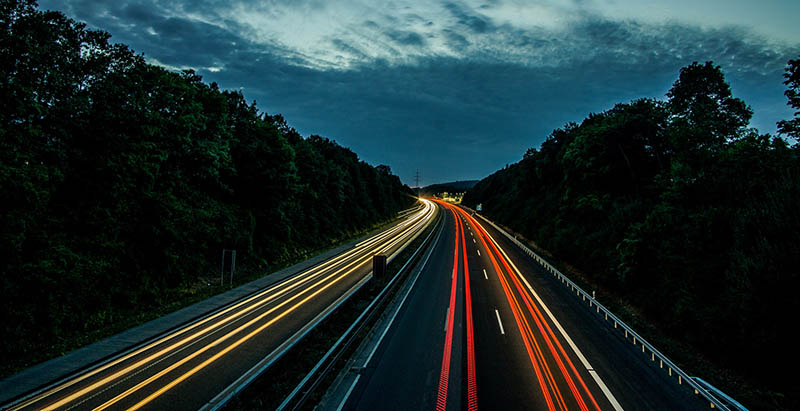 8. Stopping on the motorway in Germany.
The terrifying autobahn has a strict “no stopping” policy. So plan ahead and fill up with gas to avoid blocking traffic or else you may get a hefty fine.

9. Not flushing the toilet in Singapore.
Another strange law in the Southeast Asian city could land you a hefty fine for not flushing. While it’s hard to get caught, those that do regret it immediately.

10. Texting while walking in Honolulu, Hawaii.
This law is an attempt to make pedestrians share responsibility for road safety with drivers. Anyone caught even looking at an electronic device while crossing a road can be fined! Road safety first, folks.

11. Wearing pink shorts on Sundays in Victoria, Australia.
This old law is from the Victorian era, and the reasoning is unclear. But if you’re ever in the area, be very wary of committing this fashion crime.

12. Feeding Venice, Italy’s pigeons.
This law was put in place in 2008 in an attempt to lessen the amount of bird poop on Venice’s famous monuments around the city. You don’t want to be that person, do you?

13. Suspiciously holding a salmon in the UK.
There lives a “Salmon Act of 1986” that states that it’s illegal to hold a salmon under suspicious circumstances. You should be in the clear if you hold with confidence, though.

14. Swearing in public in Australia.
Three Australian states have banned swearing in public. The Caribbean was also known to have 50 Cent arrested when he swore on stage at a concert in St. Kitts. Don’t be a potty mouth.

15. Hiking naked in Switzerland.
Hiking in the nude was banned after a naked German man walked past a family picnicking in the Alps in 2009. That’s enough to ruin a family vacation!