Scotland’s national beverage happens to be its world-renowned whisky. As well as enjoying a glass or two, you can visit distilleries, attend whisky festivals, and learn all about this special substance on Scotland vacations.

First of all, let’s clear up something the Scots deem important. The word is spelt WHISKY not whiskey when you refer to the beverage from Scotland. In Ireland and the US, it is spelt whiskey. Interestingly enough, the word “whisky” derives from the anglicized version of the Gaelic word for water. Having got that out of the way, let’s briefly talk about how whisky is made. I quote from an expert, “Scotch, as it is generally known, is usually made from 10 to 20% malted barley and then other unmalted cereals such as maize or wheat. The starch in the non-malted cereals is released by pre-cooking and converted into fermentable sugars. Then come the mashing and fermentation processes.”

Another fact about whisky is that it is Scotland’s biggest export. The reason it is so popular is the taste, naturally. Distillers take pure water from crystal-clear streams and use locally grown barley. The end result, perfected over centuries in Scotland, is poured into oak casks and left to mature… the longer, the better. A minimum of 3 years is required before it can be called Scotch. At the 20 year point, you will probably taste it at its best. Scotch whisky must be made in a manner specified by law and must have a minimum alcoholic strength by volume of 40% (80 US proof). You may have heard the aficionados of whisky talk about the merits of single malts and blended malts. Single malt means a Scotch whisky produced from only water and malted barley at a single distillery. Blended malt means a blend of two or more single malt Scotch whiskies from different distilleries. 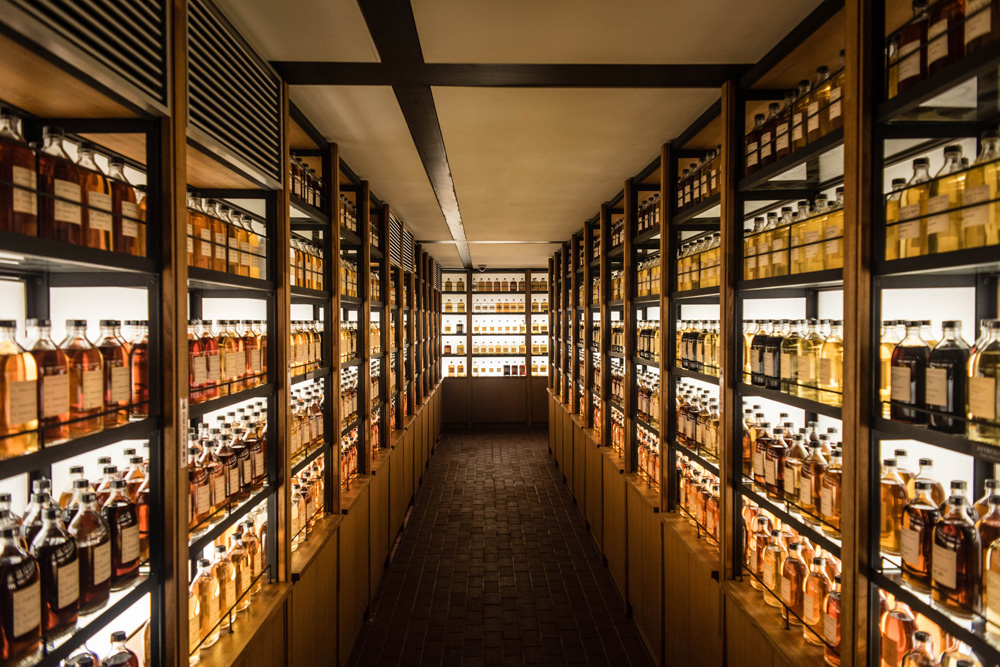 Throughout Scotland and the year, there are whisky festivals which can add to your fun and enjoyment. Here are a few that you might consider attending on Scotland vacations, but check out the dates beforehand.

The Fife Whisky Festival is held at the Lindores Abbey Distillery in Newburgh, Fife. Normally, with more than 25 exhibitors, you will find a large range of whiskies to sample or purchase. You can also expect entertainment. The Inverness Whisky & Gin Festival takes place at a farm overlooking the Moray Firth and provides Scottish cuisine and entertainment. The Stirling Whisky Festival features Scotland’s top distillers and provides master classes in the art of whisky making. The Islay Festival of Music and Malt features sampling for sure, but also traditional Gaelic music. The Edinburgh Whisky Festival not only offers Scotch but also allows you to sample other countries’ products from around the world. There are also workshops and master classes. The Glasgow Whisky Festival is so popular, it is necessary to reserve an entrance ticket in advance as it sells out.

Scotland vacations offer many other distilleries to visit and festivals to attend.  They can be located with some research and a quench for quality spirit.