Australia abounds with extraordinary sights, and there’s no way you’ll see everything the country has to offer on one visit. While a first visit to Australia will usually check off the icons, from Sydney with its famous Harbour Bridge and Opera House, to the Great Ocean Road in Victoria to Uluru/Ayers Rock in the Northern Territory and the Great Barrier Reef up in the north of Queensland, there’s plenty to encourage a return visit. On a second Australia vacation, you’ll have a better chance to live like a local, where you can avoid the tourist crowds and embed yourself into the regional rhythms. It’ll open up a whole new way of seeing Australia and appreciating its distinct ways of life.

On your second Australia vacation, time better permits you to perhaps hang out at the surfing spots on the Sunshine Coast in Queensland, grab a pint at a pub, and learn the best places to find ideal surf. In South Australia, you can bushwalk the fascinating mountainscape of Wilpena Pound and swap stories with other hikers you meet along the way. In Western Australia, you can move between the Margaret River wineries, mastering the subtleties of Australian wines. By the time you’re done, you’ll be such an expert at discussing Cabernet Sauvignon, only your accent will give away the fact that you’re not a local. 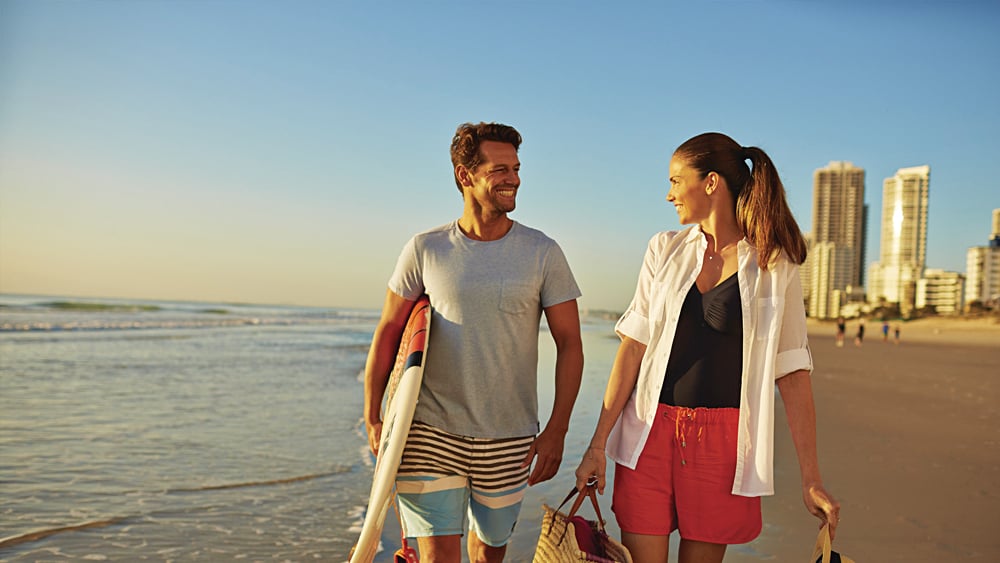 Or perhaps you merely want to see some of the country’s best sites far away from usual tourist crowds. Whatever your motivations, you can make this trip to Australia something special by trekking off the beaten path, losing yourself in the culture, and soaking in everything the country has to offer.

Chilling on the Sunshine Coast

The Sunshine Coast attracts plenty of tourists, but don’t let the summer crowds dissuade you from visiting. It’s one of the best places in Australia to relax and take in the local pulse. Located just north of Brisbane in southern Queensland, the Sunshine Coast is a 50-kilometre stretch of land that boasts white-sand beaches and tropical rainforest. You can get lost for months here. Spend your time heading out to surf, hanging in pubs chatting with locals, and feasting on the wonderful foods found at the region’s numerous farmers’ markets.

Surfers flock to the Sunshine Coast because of its incredible beaches and many surfing spots. The coast has spots for beginners and experts alike, so don’t be worried if you’re only a novice surfer. The Noosa Heads are a popular spot to catch a wave, just on the shoreline north of Lake Weyba. Caloundra and Maroochydore beaches are also perfect spots to try your luck on the waves. If you want the best advice on hot surfing spots, head into one of the pubs to talk to local surfers about their preferred beaches. You’ll never get better advice than from someone who surfs on the coast year after year.

The Sunshine Coast isn’t just for surfers. The local markets are great to taste regional produce or buy arts and crafts from artisans. You’ll find plenty of veggies and fresh seafood at the Caloundra County & Farmers Market, while the Eumundi Market is your best bet to buy crafts and souvenirs for your eventual journey home. It has over 300 stalls selling everything the Sunshine Coast has to offer.

If you’re a golfer, you’ll have plenty of options to hit the green at some of Australia’s best golf courses. Some Goway favourites are Palmer Resort Coolum, home to Australia’s PGA Championship, and Mount Coolum Golf Course, which sits at the foot of stunning Mount Coolum.

A great way to explore the Sunshine Coast is on our 15-Day Live Like a Local – Sunshine Coast Australia tour, where Goway sets you up with all the necessary tools and accommodations to blend into the local environs. These tours include apartment accommodations, kit bags with some necessary items for the area, and vouchers for local restaurants and bars. And of course, our experts have plenty of tips on where to find locals, regional customs, and ways to stand out from the tourist crowds.

If you’re meaning to explore the Outback on a return visit, head to Flinders Ranges National Park in South Australia to see some of the country’s best landscape without the overwhelming crowds. South Australia often gets overlooked during a first visit to Australia where you hit the big landmarks, so be sure to head to the southern state and see all that it has to offer.

Flinders Range is the largest mountain range in South Australia and Wilpena Pound is its crowning achievement. Over 400 kilometres north of Adelaide, Wilpena Pound is a natural mountain ampitheatre comprising 80 square kilometres. While many people think the ampitheatre was made by a meteorite strike, due to its crater shape, it’s actually a natural formation made by years of wind and erosion.

When you visit Wilpena Pound, you’ll be following in the footsteps of early explorers like Matthew Flinders, who was the first person to circumnavigate Australia and prove that it was a continent. The government named the range of mountains after him.

Wilpena Pound is a popular spot for bushwalking or rock climbing. If you’re a hiker, you will want to head on a circuit leading to St. Mary’s Peak, the highest point in the ampitheatre sitting at 1171 metres on its northeastern side. If you’re a veteran climber, consider scaling the heights of Moonarie, a popular crag on the edge of Wilpena Pound.

Wilpena Pound became famous in the popular imagination after photographer Harold Cazneaux snapped a shot of a lone tree struggling to survive in the arid landscape. The photograph, known as The Spirit of Endurance, made Cazneaux famous and inspired individuals to seek out this remote mountain range.

Play Sommelier in the Margaret River

If you really want to head to remote parts on your Australia vacation, where crowds are an afterthought, head to Western Australia. Take a break from sightseeing that comprises most international travel and slow down the rhythm. The Margaret River region south of Perth is the perfect area to explore at your own pace, visiting the many wineries that have made a splash worldwide.

Margaret River has a consistent temperature range throughout the year, similar to the Bordeaux region of France. The air is also remarkably fresh. This climate is key to growing the region’s grapes. Wineries in the Margaret River are most famous for Cabernet Sauvignon, but they also produce lots of Chardonnay, Sauvignon Blanc, and Semillon. Tour between the various wineries, from Ashbrook Estate to Stella Bella Wines to Leeuwin Estate, and experience the variety of flavours and vintages.

When you’re not tasting wine, you can take a boat out to search for migratory whales, catch a wave at the local surf beaches, or simply enjoy the charming small towns that dot the region.

The Remote Beehives of the Bungle Bungles

If you want to go somewhere remote even by Aussie standards, you should head to the Bungle Bungles in the north of Western Australia. These strange rock structures resemble beehives with their cone shapes and orange and grey striped surfaces. They’re located in Purnululu National Park, which was named a UNESCO World Heritage site in 2003.

Usually accessed via Kununurra, which lies 250 kilometres north, the Bungle Bungle Range was formed between 375 and 350 million years ago. Comprised of either sandstone or rock conglomerates, the hives get up to 580 meters tall. You can take a helicopter ride to see them from a whole new angle, or merely hike around the baseline to take in their bizarre shapes. Just be aware – the park is only open during the dry season between April and November. Plan your visit accordingly.

Australia is so much more than the Sydney Opera House and the Great Barrier Reef. It’s an incredible country you can get lost in. Whether you’re embedding yourself in the rhythms of beach life on the Sunshine Coast or hiking through the remote Outback of Bungle Bungle Range or Wilpena Pound, you’ll experience a part of what makes this country so amazing. Return on a second Australia vacation and experience a whole new side of Downunder. 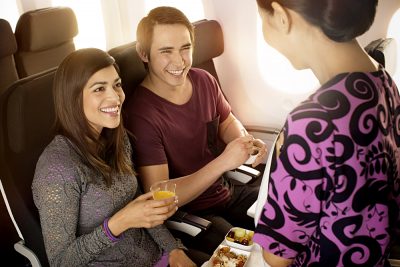 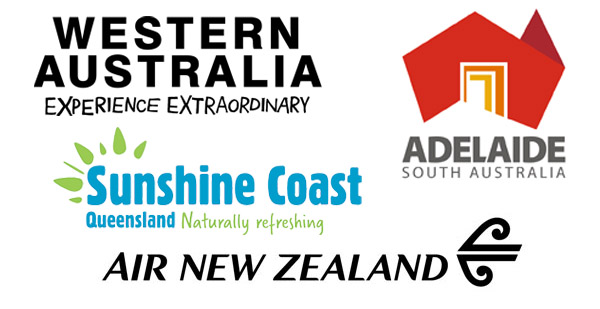