Let’s face it, nothing beats a good night’s sleep, and there is not much that compares to the comfort and familiarity of one’s own bed! That said, Africa offers some very unique places to lay one’s sleepy head, and we have compiled our top 10 list… although given the excitement of spending a night under the stars or in a treehouse, we are not sure of just how much shuteye you will get!

1. Skybed at Little Kulala, Sossusvlei, Namibia:
Sleep under the best night skies in the world.

2. Chalkey’s Treehouse at Lion Sands, Sabi Sands, South Africa:
A secure and lavish platform under the stars, the treehouse has all the creature comforts, but affords an experience as wild as the animals that roam beneath it.

Enjoy it as a unique offering from Lion Sands Sabi Sands Ivory Lodge. 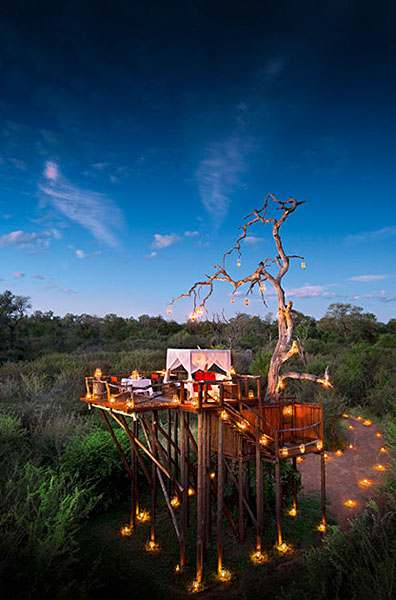 3. On a Dahabiya, Nile River, Egypt:
Following in the footsteps of Cleopatra 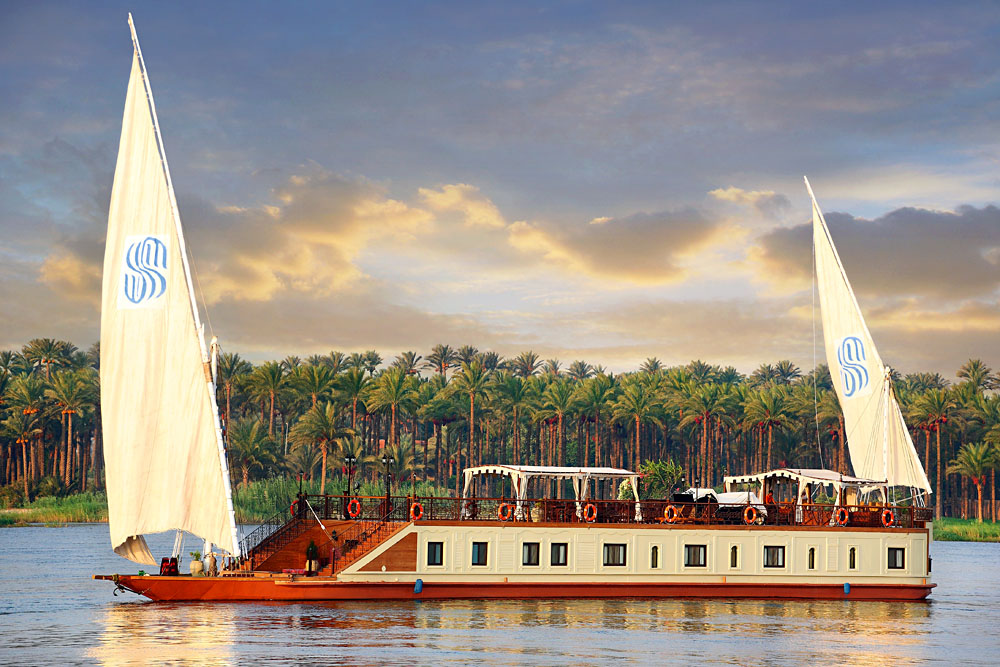 4. Rovos Rail, South Africa:
Stay on the most luxurious train in the world! 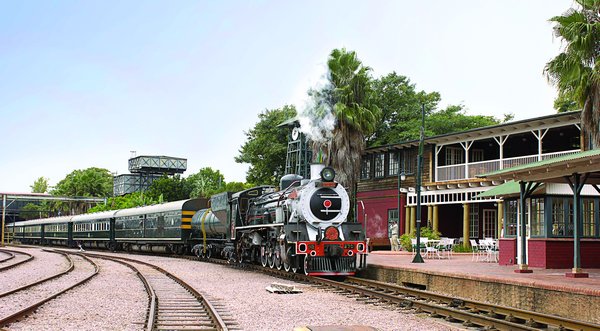 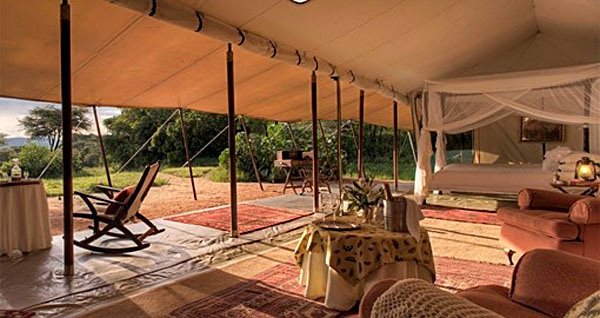 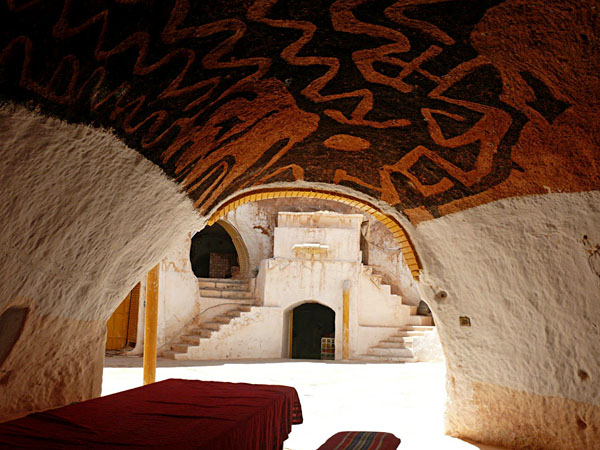 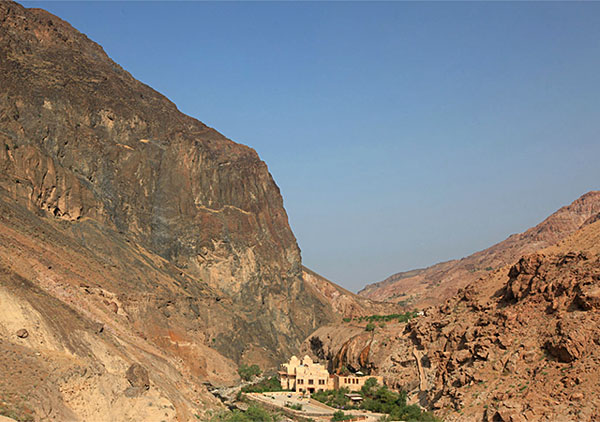 9. King David Hotel in Jerusalem, Israel:
Stay where Kings, presidents and celebrities have laid their heads to rest. 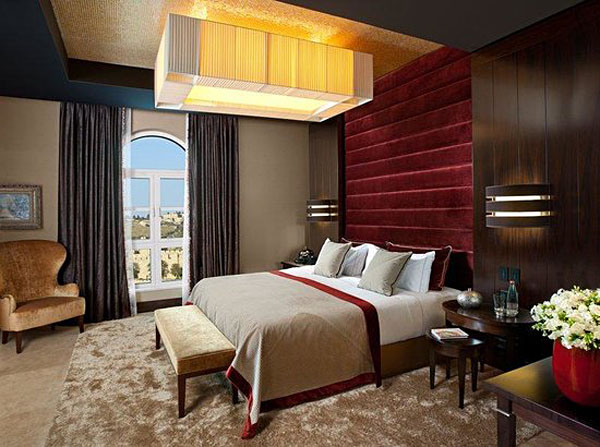 10. Zambezi Queen, Chobe River, Namibia/Botswana:
Sail down the Chobe River on board luxury. 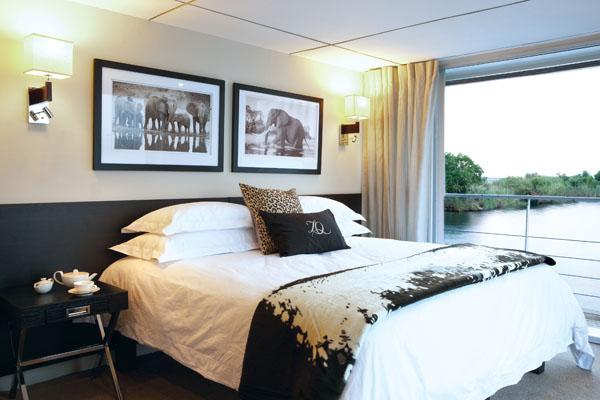