Goway globetrotters are set to explore Incredible India in the company of one of Canada’s favourite opera stars, on the first of our new hosted cultural adventures.

To describe India as a sensory overload is nothing new. The sights, colours, scents, flavours, and sounds of this multifaceted country have been enchanting travellers for centuries. No small part of this success is due to the country’s rich, cultural variety, including a seemingly endless array of unique songs and sounds.

One would expect a nation of 780 languages to possess a strong sense of musicality, and this is evident in many different aspects of Indian culture. It’s not all about Bollywood either!

In February 2016, Goway will be offering globetrotters the chance to join Canadian opera legend, Jean Stilwell, on a magnificent journey from Mumbai to Delhi. This very special trip takes in many of India’s most popular highlights, including a tiger safari in Ranthambore, the beautiful cities of Jaipur and Udaipur, and the iconic Taj Mahal.

Unique to this departure, however, is the chance to explore India’s music, art, and culture in the company of Jean Stilwell. Since her riveting performance as Carmen for Minnesota Opera, Jean has gone on to become one of Canada’s most beloved opera voices, reprising the role in Vancouver, before appearing with the New York City Opera, English National Opera, Opera Zuid of Holland, and other international companies. Canadian music lovers will also recognize the powerhouse mezzo as co-host of Good Day GTA, the breakfast show on The New Classical 96.3FM.

This special departure is the first in Goway’s planned series of specially-hosted cultural trips. We have always prided ourselves on fully immersing our clients in the culture and local flavour of each destination. These culturally-focused adventures will go one step further, emphasizing each destination’s art, music, architecture, theatre, and more – in the expert company of a special guest host.

Jean hosts the first of these adventures, accompanying globetrotters through incredible India – a destination packed with unique cultural discoveries. In addition to music lovers, the trip is well-suited to India first timers, taking in those iconic tourist sights and experiences that cannot be missed.

The adventure starts in Mumbai, where travellers will go behind the scenes at a Bollywood studio. This is the world’s largest film industry in terms of output, and a peek backstage is the perfect way to appreciate the creativity and variety that goes into these colourful films. Away from Bollywood’s glitz and glamour, the tour also visits the former home of Mahatma Gandhi, and the unmistakeable Gateway of India.

While Jean’s passion for music is well known, her love of the arts extends to visual and decorative creations as well. Nowhere in India is this better seen than in Udaipur, where the group will visit a cooperative art studio. In addition to admiring the fine arts created here, guests will have the chance to chat with local artists and learn about their process and inspiration. The inspiration continues into the evening, with a traditional Rajasthani folk dancing show, demonstrating another offering on India’s endless musical menu.

Music seems to flow through the architecture of one of Jaipur’s most famous buildings, the Palace of Winds. The pink sandstone facade may look like a series of wind chimes, but it plays a very important functional role in the building’s design. Passengers will discover its purpose and much more on a Jaipur city tour, which also includes arriving at the famed Amber Fort on the back of an elephant. The animal adventures continue at Ranthambore National Park, home to one of Asia’s most impressive creatures, the Bengal Tiger. Native birds provide the perfect soundtrack to a jungle safari adventure such as this.

Of course, no India tour would be complete without a visit to the Taj Mahal in Agra. This unrivalled symbol of India tells a love story worthy of a great opera. It took 20,000 men 22 years to complete the world’s most impressive mausoleum, commissioned by the Mughal emperor Shah Jahan, to house the tomb of his favourite wife (yes, one of three!), Mumtaz Mahal. Agra of course, has many more sights and secrets to uncover, including Mother Theresa’s orphanage, and Agra Fort.

When people talk about being overwhelmed by India, they’re usually talking about Delhi! The cultural and political centre of the country, Delhi is a noisy, colourful, daring, and endlessly energetic ‘love it or hate it’ experience. But with expert local knowledge at hand to help exploration, it’s hard not to love it. From the grandest mosques to the narrowest alleyways, Delhi is an intoxicating place for a traveller to spend their last few days in India. Of course, it wouldn’t be a special cultural trip with Jean without a musical farewell. Not an opera, but a grand performance of Indian song, dance, and music at the Kingdom of Dreams. 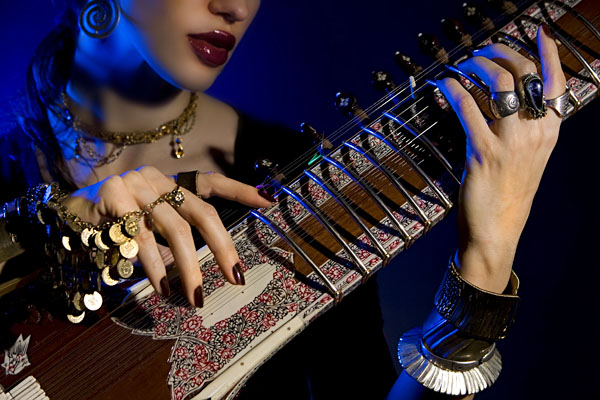 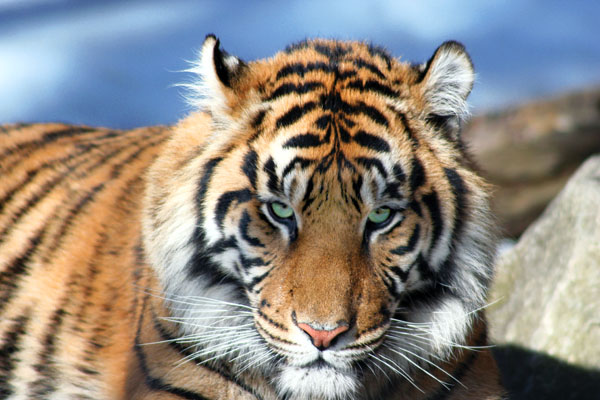