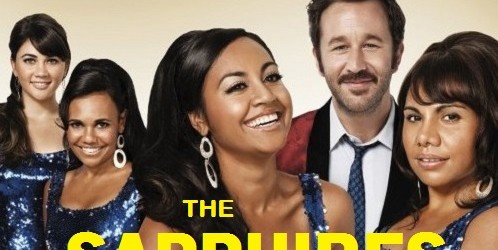 The Sapphires is a 2012 Australian musical comedy-drama, based on the 2004 stage play of the same name which is loosely based on a true story. The film is about four young, talented indigenous women who have never stepped foot outside of Australia, who are discovered by a talent scout and form a music group […]