Dubai is an electric caterpillar charged with neon blood, wrapped tight in gold leaf and constantly evolving inside a diamond-studded chrysalis that shimmers under the Arabian moonlight – always eager to break free of the past and present shiny new butterfly wings to the world. Dubai’s reputation as an innovative architecture and design mecca is unparalleled – this is the home of the world’s tallest skyscraper, after all – while the spectacular scope and scale of the city’s shopping centers is staggering. This is a place where armadas of Ferrari speed through traffic faster than gazelles sprint over desert dunes, gleaming towers cut through puffy clouds, and avenues painted in gold lure wide-eyed visitors from the world over like moths to a flame. Yes, Dubai is undoubtedly fixed in some future space, and it has transformed in a few short decades from modest fishing port to a playground for luxury-loving upmarket travelers. But this is a destination that also boasts curious cultural attractions, culinary delights, and marvels of the Arabian Peninsula that are sure to thrill visitors keen on experiencing all the desert has to offer. 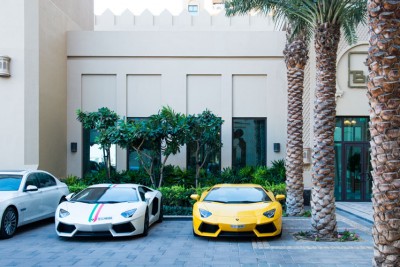 Dubai can overwhelm even the most seasoned jet setters with the multitude of activities available – even if your idea of a wanton escapade is trying not to get lost inside the electronics souk at the Dubai Mall. That’s why I enlisted the help of Goway Travel, the global leader in tailor-made experiential getaways. Goway promised to uncover Dubai’s hidden gems, an offer I couldn’t pass up. The catch? We had to start smack dab in the center of skyscraper infinity. 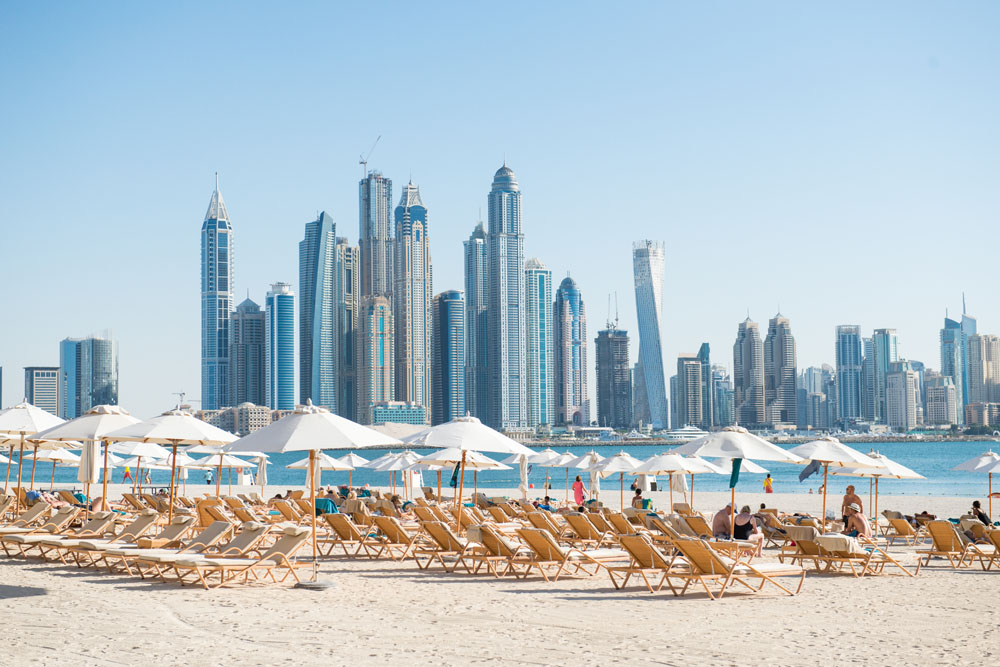 You’ll never feel any smaller than when staring up, up, up, slack-jawed and wide-eyed, at the Burj Khalifa, the 829.8-meter tall architectural marvel that dominates the Dubai skyline and stands as a symbol of mankind’s imagination and engineering might. The Burj looks as if it were ripped from the dreams of Frank Lloyd Wright and wrung through the ears of Philip K. Dick; the glistening spiral minaret seems to sway among the clouds, stretching up and into the future, while the city’s other skyscrapers appear toy-like in its presence. I took a long ride inside one of the world’s farthest and fastest traveling escalators in order to spy the city from the observation decks, first 456 and then 555 meters above the ground, where the entirety of the desert and the sea was laid out before me; the famed Palm Jumeirah unfurled its branches into the sea while its luxury hotel, the Fairmont Palm in stunning sandstone tones stand among them, while The World archipelago, reclaimed bits of land that draw a “miniature” version of the world map across the ocean, demanded exploration. One of the highlights of the Burj experience is the bird’s eye exhibit, a high-speed virtual expedition of life in the sky: if birds indeed get to fly this high, then I want to come back in my next life as an Arabian falcon.

Continue reading Part 2, Dubai: In with the Old 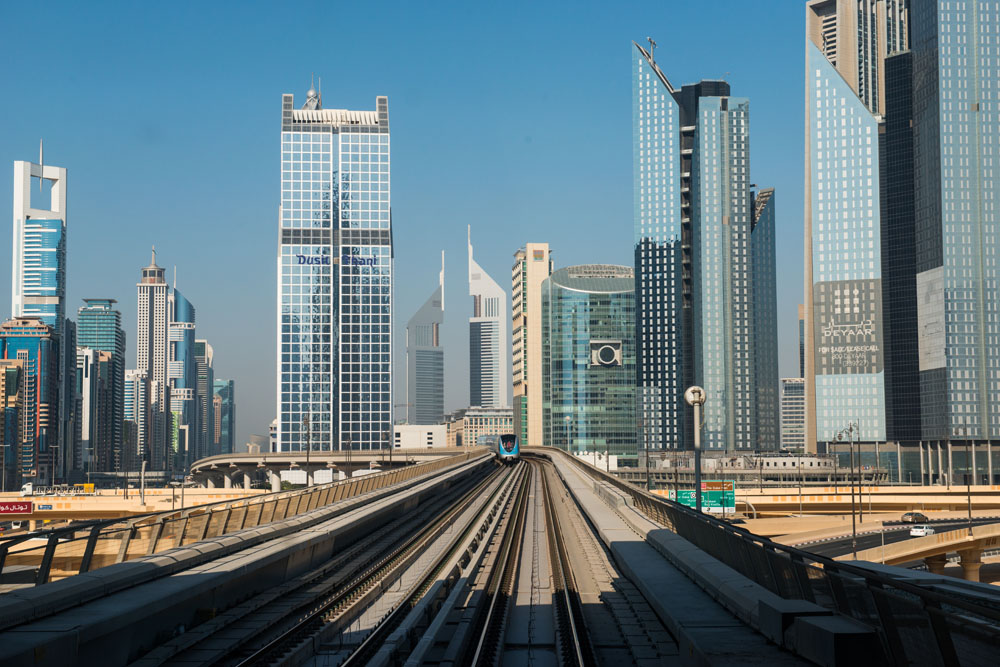 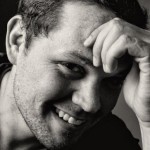