Which citizens have the least freedom of travel and face maximum visa restrictions? 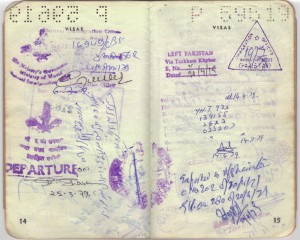 Planning that dream getaway to a more remote destination like Latin America is easy with the experts at Goway but one planning element out of the control of the Goway agent is visa requirements. Luckily for Canadians and Americans there are very few visa issues when traveling to Latin America. Currently North Americans only need a visa to travel to Brazil and Americans also need one for Bolivia. Argentina and Chile do charge US and Canadian citizens a tax for entry but this is technically not a visa and is valid for the life of your passport.
However, other nationalities are not so lucky and face many frustrating pathways to travel overseas according to the 2013 Henley & Partners Visa Restrictions Index – a global ranking of countries based on the freedom of travel for their citizens. 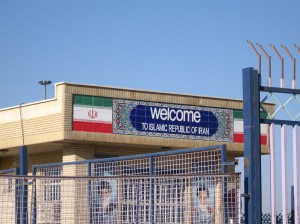 Finland, Sweden and the UK topped the index, with a score of 173 – indicating the number of countries and territories their nationals can visit without a visa so – the higher the number; the better!
Denmark, Germany, Luxembourg and the US followed closely with a score of 172 on the index with Canada just behind at 170, making them some of the world’s best passports to travel with.

Here is a list of the worst passports to travel with: