The Sydney Opera House, situated on Bennelong Point in Sydney Harbour in Australia, has to be one of the world’s most easily recognizable buildings. This would be due to its totally unique design – a masterpiece of 20th Century architecture. Not only is it a multi-venue performance hall, but it is a site to which visitors to Sydney are immediately drawn. The effect of viewing the Opera House is both dramatic and unforgettable. There are guided tours  available 363 days of the year. 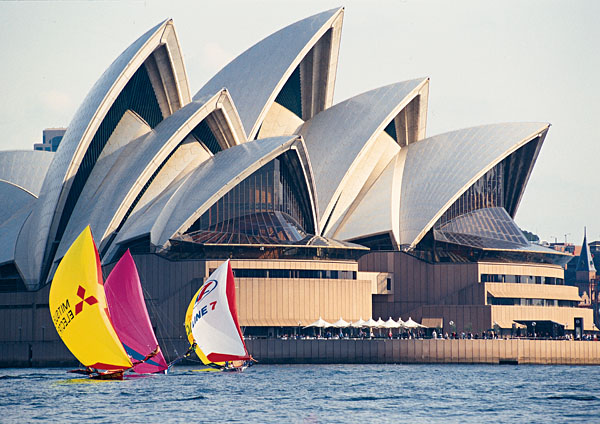 The building was designed by Danish architect, Jorn Utzon. His design was selected from a total of 232 competitive entries. It actually took 16 years to build, and was eventually opened in 1973 by Queen Elizabeth II. In 2007, it was designated a UNESCO World Heritage Site, and the organization described it as “a great urban sculpture set in a remarkable waterscape at the tip of a peninsula projecting into Sydney Harbour.” 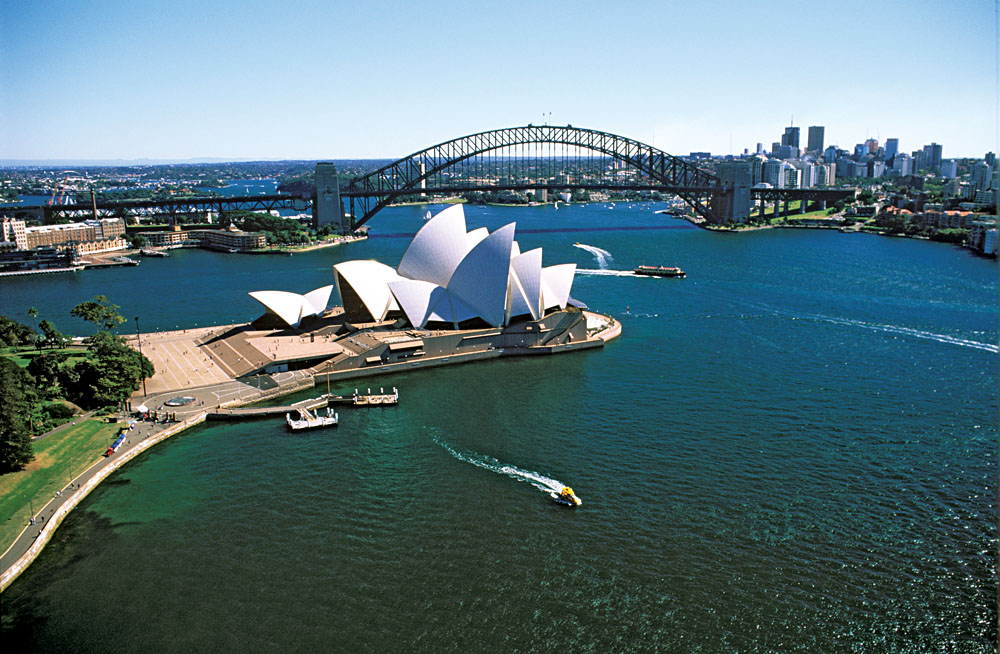