Tower Hill Wildlife Reserve
At the Tower Hill Wildlife Reserve, found on the southwest coast of Victoria, you can learn about sacred sites at your own pace. Located on the site of an extinct volcanic crater, Tower Hill is a major natural landmark, and home to a wide variety of wildlife including koalas, emus, kangaroos, echidnas, possums, and a large variety of birds. The park’s self-guided walks are popular and intriguing, with themes such as “Whurrong Walk”, exploring Aboriginal foods, and “Lava Tongue Boardwalk” exploring the wetlands of the Reserve. 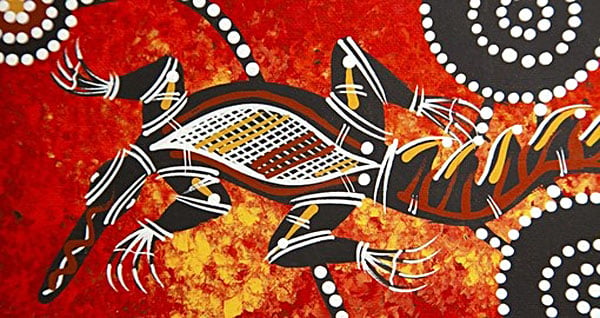 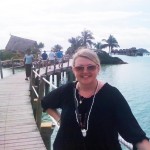