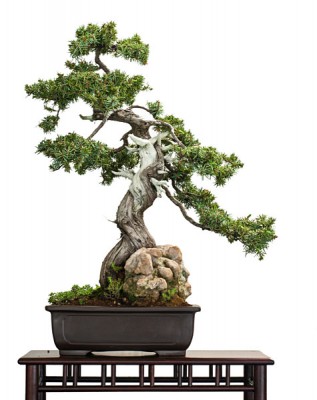 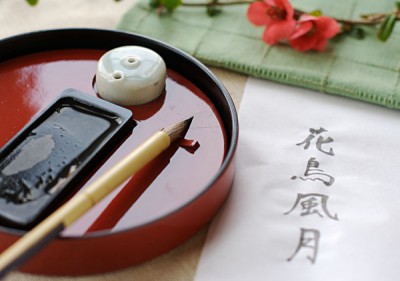 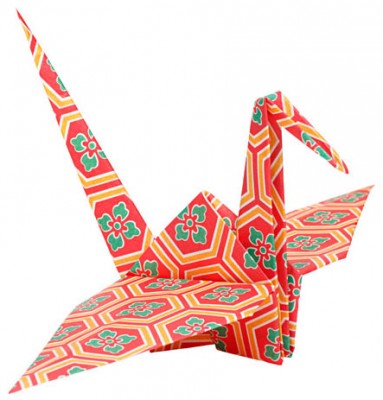 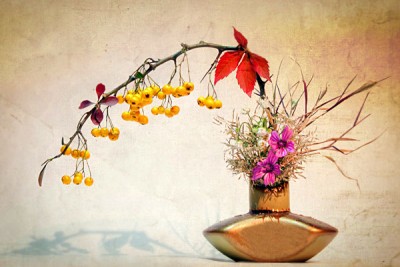 Ikebana
Ikebana is the Japanese art of flower arrangement. This type of flower arranging depends on the graceful use of shape, line, and form rather than focusing on particular types of blooms. Ikebana arrangements are often minimalist in style and you may also notice unusual, asymmetric groupings of leaves, branches, and flowers. Some practitioners of ikebana believe that practicing this tranquil art can lead to a state of meditation. 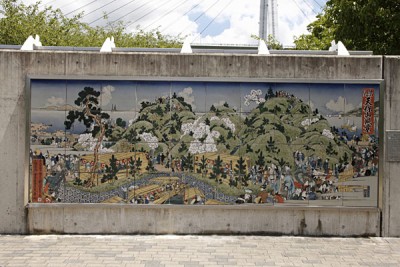 Ukiyo-e
Ukiyo-e is a style of woodblock print which was popular in Japan from the 17th – 19th centuries. The colourful subject matter of these prints ranged from actors and beautiful women to landscapes and historical events. “The Great Wave Off Kanagawa” is one instantly recognizable image in the Ukiyo-e style in which we see an enormous, frothy wave threatening to engulf several boats, while Mount Fuji appears in the background. 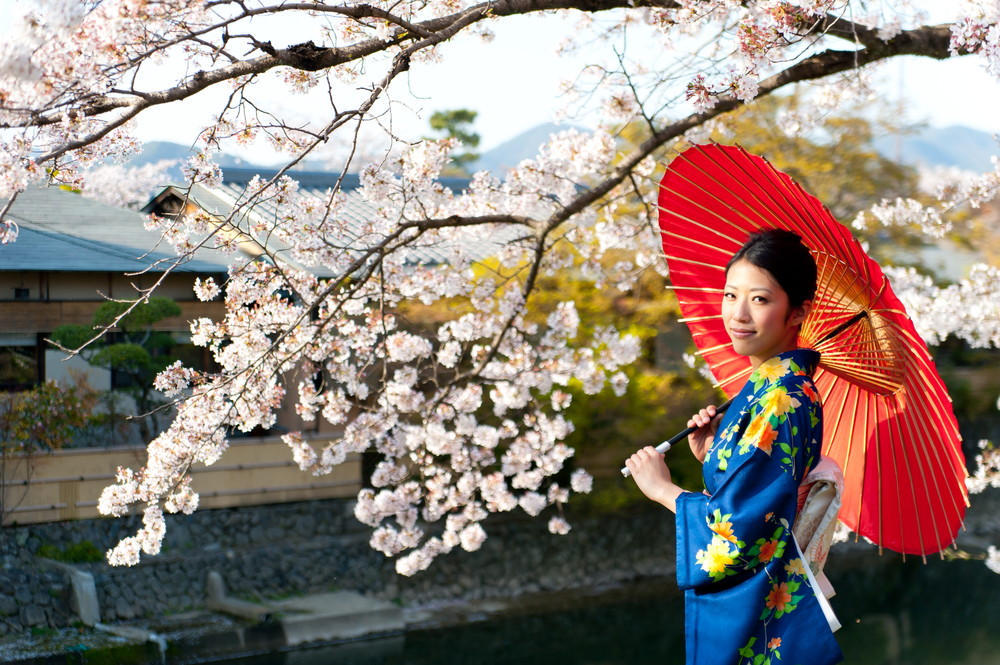 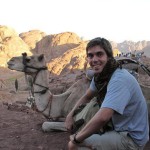