If your travel bucket list were to be turned into a line of drinks at a cocktail bar, you’d notice many of these ‘drinks’ would be similar in appearance, taste, even glassware… they’d taste good… but  one drink would really stand out. It would be colourful, adorned with fruit, look incredible, gigantic, and totally worth the price. Brazil is one impressive cocktail.

With a shaken AND stirred mix of European, Indigenous, and African blood, the tropical cocktail that is Brazil today is rich in culture, flavoured by incredible weather and distinct food, with a dash of excitement and adventure. Home to the martial art Capoeira which was first invented by slaves who disguised it as a dance, to the African-inspired beats of Samba music, and the more modern Bossa Nova song ‘the Girl from Ipanema, Brazil is also a rhythmical powerhouse. The recent FIFA world cup reminded us all of  the absolute national obsession in Brazil surrounding the game of futbol (soccer), and combined with music, food and history, swirl together to form the Brazilian national identity. The refreshing and soul-satisfying after-taste from a trip to Brazil would have to be attributed to the pristine surroundings and tropical setting, a perfect fusion of beaches, rainforests, rivers and waterfalls.

Brazil is of course enormous, and the sheer size of the country would make seeing it in depth as a long, and well planned commitment – totally worth it of course. But just having a sip, a taste of one of it’s many regions would be utterly satisfying. Here, you’ll find world renowned Rio de Janeiro, the largest river in the world – the Amazon, the worlds largest waterfall – Iguassu (or Iguazu), cobblestoned colonial streets adorned with old bell-towers, and of course a long, long coastline of idyllic beaches.

There are definitely a lot of ways to see Brazil, but as a travel company we often first suggest 1 very popular route, which can either be pulled apart, or taken as a whole – The Best of Brazil. There’s really no point in considering your land arrangements without knowing how flights will work into your itinerary, and the Best of Brazil includes flights too, giving you a good sense of how to stitch a trip together. At 10 days long, this is one ultimate introduction to South America’s largest country. You’ll visit several of the continent’s highlights including Iguassu Falls, historic Salvador and magical Rio de Janeiro.

Though a huge country, it’s certainly easy to picture it as a jigsaw puzzle made up of some pretty distinct regions. These regions are easily linked by an impressive network of domestic flights interconnecting most of them, allowing a traveller to easily piece it together. In line with this, travellers should look for ways to treat Brazil’s regions as ‘pieces of a puzzle’, and you’ll quickly discover it’s easy to develop an immersive and exciting tailor made itinerary.

Rio de Janiero is typically the first stop – and sometimes only stop – for travellers to Brazil, and is the perfect mix of culture, nature, and urban highlights. Imagine a cosmopolitan city surrounded by gorgeous mountains, white sandy beaches, by ever-present views of the Atlantic Ocean, and lush rainforest as its backdrop. Rio, known to locals as the Marvelous City, truly lives up to its expectation. To gear down and add a little more time in the area, consider an increasingly popular add-on to Rio, the tiny seaport of Buzios. Only 2-3 hours drive from central Rio, Buzios has morphed into a trendy, up scale beach escape known for it’s celebrity visitors, great restaurants and chilled out atmosphere, a perfect 1-2 night escape. 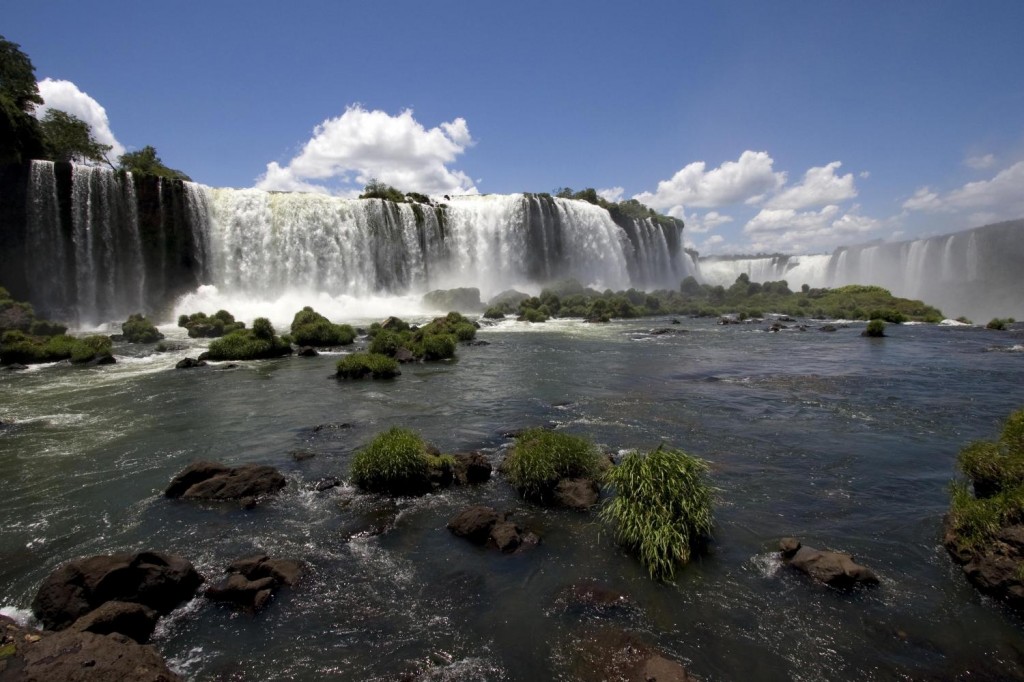 A great component to include on a tailor made trip would be to consider Iguassu Falls. It can link Brazil and Argentina, it can be the ‘nature escape’ mixed in between a few beach cities, or a less intense way of experiencing Brazilian forest than tooting down the Amazon river. Straddling the border to Argentina, technically part of the falls fall on each side of the border. Taller than Niagara Falls and with its 275 cascades spread in a horseshoe shape over nearly two miles of the Iguassu River, Iguassu Falls are the result of a volcanic eruption which left a large crack in the earth. The thunderous roar and immense size of the falls led Eleanor Roosevelt to say, “Poor Niagara.” Four times the width of Niagara Falls, Iguassu Falls are divided by various islands into separate waterfalls, with the most impressive section (on the Brazilian side) known as nothing other than ‘The Devils Throat’.

For a dash of history, colonial architecture, rhythm and food – head to the city of Salvador. Formerly the original capital of colonial Brazil, it was here centuries ago that slave ships brought their cargo – and as a result the city sparkles with rich Afro-Brazilian culture. It’s the official home of Capo Oeira, a martial art-turned dance which you’ll see practiced on the beach to catchy music. Culture aside, Salvador is of course one of the oldest cities, and it’s reflected in it’s incredible architecture, vibrant art scene, and frequent festivals, and is a pleasure to explore on foot.

If you’re imagining a trip to Brazil like a cocktail, consider the Amazon as the slice of fruit on top – it’s just necessary for a drink like this! We really think a trip to Brazil isn’t complete without a stop in Manaus, or more specifically: the heart of the Amazon jungle. Manaus is a jungle city, once as booming as cities like Dubai today – when (natural) rubber was a major commodity around the world. The glimmering wealth of the ‘Rubber-barons’ competed to woo the cities attention with lavish gifts. As a result, here you’ll find impressive buildings, fountains, and one of the most opulent Opera houses on planet earth – rivalling Paris’ Palais Garnier. While the city itself is host to 1.7 million inhabitants, the opera house, huge soccer stadium, and beautiful botanical gardens, the real gem is in its 2,300,000 square miles (6,000,000 square km) of Amazon rainforest that surrounds this gateway city. Manaus is the embarkation point for one of many Amazon cruises on the Rio Negro and Amazon River, or Jungle Lodge stays. We always try and push the longer cruises (i.e. 7 days or more), as short ones don’t penetrate the thick jungle, while the longer ones have enough time to explore the many tributaries, visit remote villages etc. Checkout the Amazon River Cruise aboard the Tucano for one of the best. For landlubbers – there are quite a few Amazon Jungle Lodges – try your hand at Piranha fishing.

Price wise  – it’s really up to the traveller to set their budget. Brazil has tremendous value compared to Europe, Africa, or Australia. So the best part of working with a tailor made route is your ability to pick various levels of hotels, or change it up throughout. Brazil can certainly deliver to any budget – where anything goes – from walking tours to private jet transfers to helicopters over Iguassu. For a taste of the good life, checkout Blast of Luxury for reference.

While your own tastes will flavour your tailor made Brazilian cocktail, consider the above suggestions as looking something like: 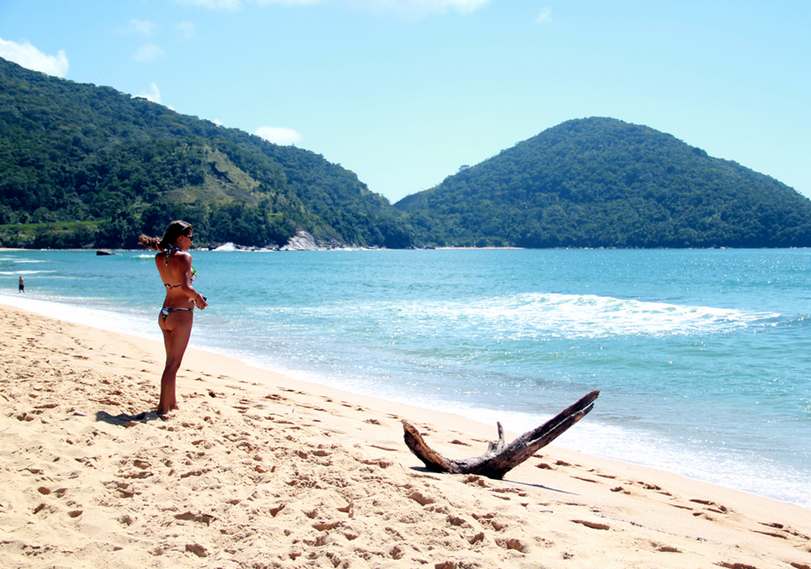